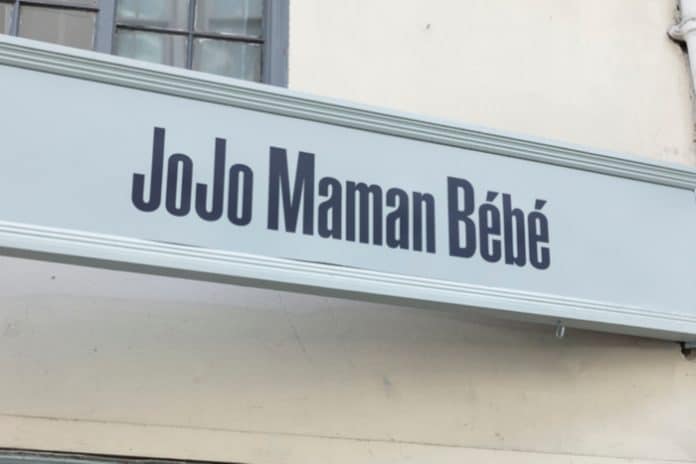 // Total sales up 17.6%, driven by sales from bricks-and-mortar stores

Jojo Maman Bebe has credited growth in its physical stores and an investment in infrastructure and IT for a surge in full-year sales and profits.

According to accounts filed at Companies House this week, the upmarket maternity and childrenswear retailer delivered an impressive 12.8 per cent year-on-year increase in like-for-like sales for the year ending June 30.

It also reported full-year sales of £67.6 million, a 17.6 per cent year-on-year increase, which it attributed to investment in infrastructure, IT and retail stores – including the opening of two new stores in the US and seven in the UK during the period.

The retailer, whose designs have been worn by the Duchess of Cambridge, said its overall sales was boosted by an 11.9 per cent increase in retail store sales to £4.2 million.

It added that store sales in the UK also remained strong, with a like-for-like increase of 2.7 per cent year-on-year.

However, online sales saw was the biggest contributor to the overall revenue figure, climbing 29 per cent to £24.7 million and now accounting  for 36.6 per cent of total revenues compared with 33.3 per cent the previous year.

On an operating basis, profit grew three per cent year-on-year to £5.75 million.

Jojo Maman Bebe said it now has over 90 stores in the UK, Ireland and the US.