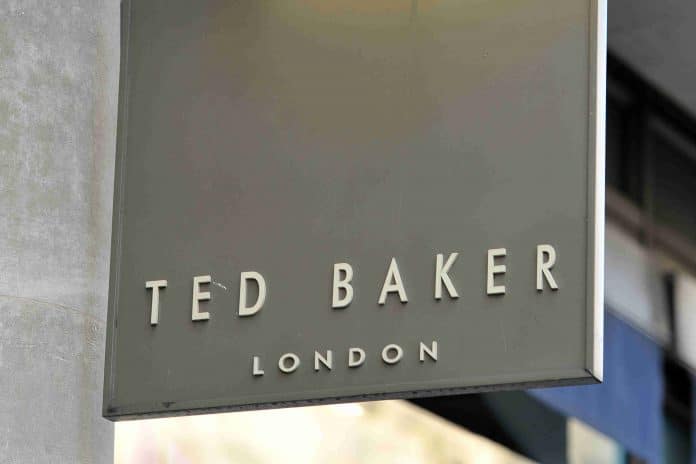 Ted Baker has issued a warning that profits for the current financial year will be below market expectations at £63 million.

The fashion retailer attributed the lower profits to foreign exchange movements, IT upgrades and a write-down on the value of inventory.

For its financial year ending January 26, it forecast that profit before tax would be in the region of £63 million – lower than the £73.5 million reported last year.

The profit warning follows the retailer’s announcement in October that the second half of the year would be challenging as consumers cut back on spending.

It also comes after Ted Baker said in January that business was “as usual” while posting a 12.2 per cent rise in sales over the Christmas trading period, and that gross margins were in line with its expectations.

Chief executive Ray Kelvin is currently on leave of absence while an external investigation into allegations of inappropriate behaviour is conducted.

The retailer said the profit warning does not include the raft on one-off charges due to the investigation, nor the House of Fraser bad debts and and the acquisition of No Ordinary Shoes.

Ted Baker’s full results will be announced in March. 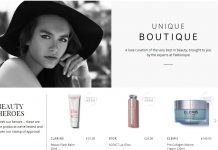 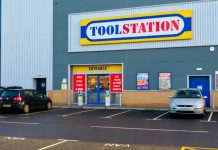