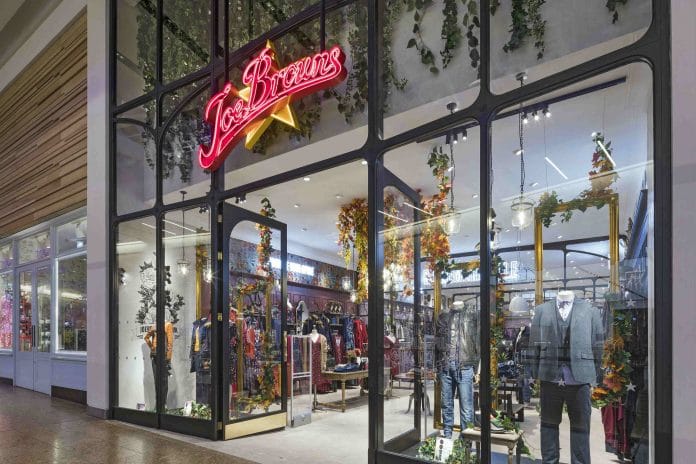 These are challenging times for retailers. In the last few months alone, former high street darlings such as Debenhams, New Look and Mothercare have announced their plans to shutter stores and have seen profit margins shrink in a deeply uncertain climate for both consumers and retailers.

But while household names have blamed rising costs, such as business rates and the National Living Wage — as well as reduced footfall for the closure of stores — there are pockets of hope in the sector.

Despite commentators telling retailers that high street shops are making way for web-based selling solutions, a number of online-first stores are actually swimming upstream to launch their own physical stores.

My own retail business, The Cherry Moon, is opening its own double-fronted shopfront on the King’s Road, London, in the next few weeks. What might seem like an act of lunacy or sheer contrarianism on the surface is actually a carefully planned ploy — one to take advantage of interesting undercurrents in the sector that are often missed by the blanket negative narrative.

For one, the reports of the death of the high street have been greatly exaggerated.

“The reports of the death of the high street have been greatly exaggerated.”

Consumer shopping habits have certainly evolved in the last 20 years but there are fundamental truths that still underpin how people buy clothes — six in 10 shoppers say they still like to try on clothes in-store before buying them online. On top of that, the majority of customers actually buy less than half their clothes on the web.

In short, consumers like the idea of a “blended” shopping experience: trying on clothes for fit and style in store before making purchases online. It’s now not uncommon for shoppers to go into a store and find something they like, only to browse and purchase a discounted equivalent item online on their smartphone before leaving the shop.

This behaviour has particularly squeezed purveyors of fast fashion and mid-range clothing brands who, in recent years, have suddenly found themselves up against online stores with the ability to offer deep discounts without having to worry about overheads.

Other brands have flourished in this environment, and a lot of that is down to savvy stocking decisions, extremely limited runs and, undeniably, hype. The explosion of streetwear brands such as Supreme is undoubtedly down to all three of these aspects – their highly successful collaboration with Louis Vuitton also proved that luxury and well-established brands can break into this space, too.

The snaking queues outside of Supreme’s Soho store every Thursday in anticipation of their next drop also underlines the value of a physical presence to brands like this.

Online-only stores like Joe Browns and Zalando have also stepped away from the relative safety of the web to open high street presences in the last few months, pinning their aspirations on distinctive collections that customers can’t pick up elsewhere. Likewise less distinctive retailers, like Missguided, have faced challenges on opening physical stores.

“Brands looking to open physical presences for the first time have the opportunity to rewrite the face of the high street.”

As well as playing to the uniqueness of their lines, breakout brands are also making use of technology to bridge the gap between the physical and the digital.

Forward-looking retailers are already using the likes of near-field communications and beacons to improve the shopping experience of consumers — beacons, for example, will flag to customers that the items they are interested in are available cheaper online. Statistics indicate that the majority of shoppers say beacon-triggered content and offers actually increases their likelihood to buy in stores.

This tech also has the ability to personalise the physical shopping experience by interpreting a customer’s online browsing habits to let them know, when they walk into the store, where there are items they might be interested in.

While there are undoubtedly challenging headwinds facing retailers this year, brands looking to open physical presences for the first time have the opportunity to rewrite the face of the high street.

Shops that play to the uniqueness of their collections and are able to offer something that customers simply can’t buy online, as well as providing hybrid solutions for in-store marketing and at the point of sale, have everything to gain.

Elisha Carter is the Co-Founder of online retailer The Cherry Moon, which opens its flagship store for 366-368 King’s Road on April 12. 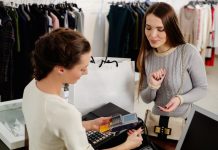 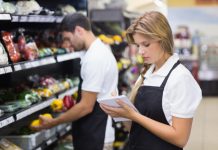 COMMENT: 2019 marked a new chapter in our nation’s high street...