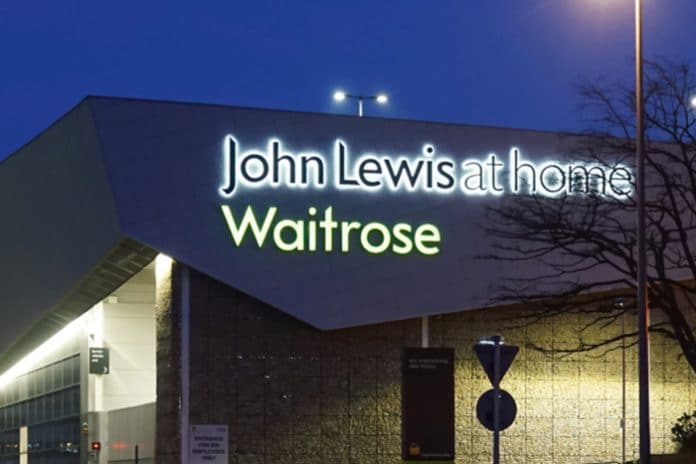 Last week’s warm sunny spell combined with the first half of the Easter long weekend has allowed the John Lewis Partnership to recorded double-digit growth in weekly sales.

For the week ending April 20, weekly sales at the partnership increased 16.5 per cent to £236.70 million compared to the same week last year, when it recorded £203.25 million.

The growth also marks the third consecutive week of sales growth for the company, which operates Waitrose and John Lewis.

However, for John Lewis Partnership’s financial year-to-date, there was no change in sales growth compared to the first 12 weeks last year.

Waitrose continued to drive the partnership’s overall figures, booking a weekly sales increase of 20 per cent year-on-year – although it conceded that comparisons were distorted by Easter falling several weeks later compared to last year.

The grocer said as Easter celebrations unfolded and warmer temperatures swept the nation, sales of barbecue and warm weather food products increased, along with ice cream and desserts.

Total weekly sales at stablemate John Lewis were up 10.1 per cent year-on-year thanks to ongoing Easter shopping promotions.

However, the department store said that record-breaking warm weather over the weekend impacted sales when compared to the same Easter weekend last year.

Fashion sales were up 9.3 per cent, boosted by growth in own-brand ranges and customers taking advantage of the Style Studios offering.