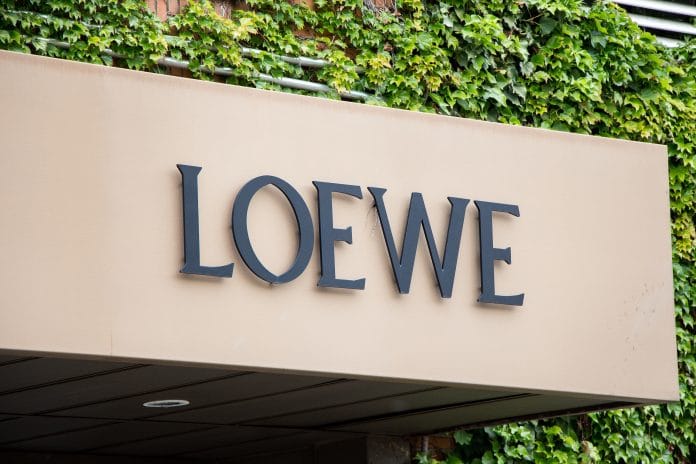 // Refurbishment took one year to complete

Loewe has opened its flagship Casa Loewe store on New Bond Street in London after a year of refurbishment.

The new store covers three floors and replaces its Mount Street boutique to become the only Loewe shop in London.

Along with showcasing its latest collections, the store also offers artworks and design pieces.

The Casa Loewe concept has already been trialled in Madrid and Tokyo, and the new London store will offer a pop-up space that will hosting a series of art installations.

Loewe revealed that the artwork is set to be a permanent feature of the store, and will include 14 artists representing a range of art forms, including sculptures by Ernst Gamperl, photographs by Alair Gomes, and Grayson Perry’s subversive “Mum and Dad” vase, among others. 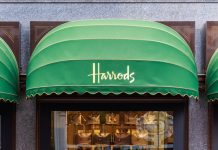 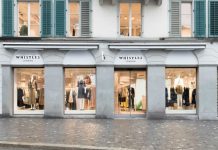 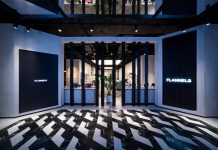 Flannels opens its largest ever store in Belfast 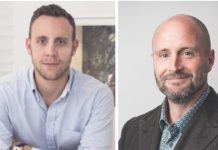 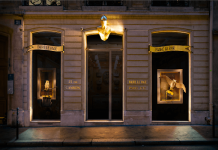