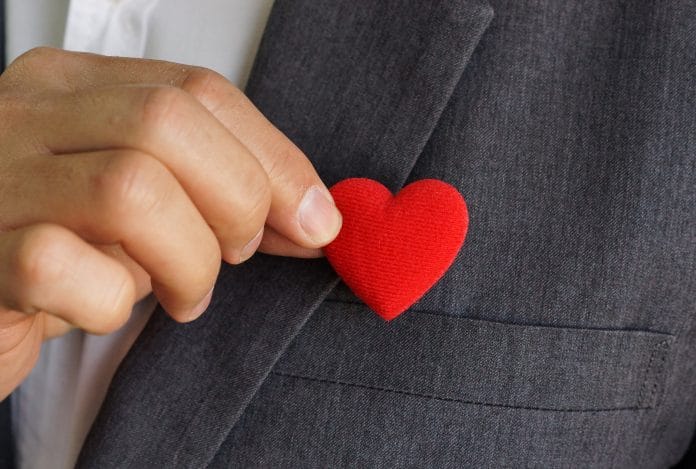 Loyalty can be underrated these days, especially in the retail business. So how are retailers attracting and retaining their customers in today’s tough retail climate?

A customer loyalty scheme once meant just that – a promotional mechanism that encouraged a consumer to stick with a brand for the long haul.

However, nowadays there is increasing evidence to suggest that consumers will flick between these loyalty schemes depending on what’s on offer at any given time.

Large established retailers such as department store chain John Lewis and Big 4 grocer Tesco are examples of companies that have successfully retained their customers over the years.

In late April, Tesco announced plans to offer its Clubcard holders up to 50 per cent discounts on selected items, beginning from the first week of May until May 26 to celebrate its 100th anniversary.

When incentives such as discounts are offered, customers are likely to be pressured into joining a retailer’s loyalty program, because in today’s world, a decent bargain can be hard to resist.

According to Mike Glegg, vice president of sales at marketing firm Cardlytics, retailers often view loyalty programmes as a way to prevent customers from leaving for a competitor, but what they may not consider is that they also present an opportunity to maximise growth.

“The challenge is reaching the remaining 70 per cent.”

Glegg told Retail Gazette that the issue with some retailers when it comes to retaining customers, is that they often ignore the wider picture of what happens outside their own four walls.

“With this limited view, retailers might mistake category loyalty for brand loyalty, and so misjudge what will appeal to their customers,” he said.

“Today’s shoppers are bombarded with choice, and as a result are more price-savvy, demanding and willing to shop around”

Dr Julie Rosborough, a principal lecturer in marketing at Nottingham Business School believes that retailers should use loyalty cards to their advantage because the real benefit they give is understanding customers’ behaviour within a range of customer segments.

She also said that attracting more customers “shouldn’t be the main reason” for a retailer to offer loyalty schemes.

Glegg added: “Today’s shoppers are bombarded with choice, and as a result are more price-savvy, demanding and willing to shop around.

“That means a view of a consumers’ entire purchasing behaviour is more important than ever.”

Raj Badarinath, vice president of marketing and ecosystems at RichRelevance, told Retail Gazette that “the collect now, redeem later model is simply too much of a long game for how shoppers buy today and explains why so many loyalty cards lie forgotten in our wallets”.

He added that any kind of loyalty scheme must add to the shopping experience if it wants to attract more customers.

“Branded cards were the great idea of their time, but the offering is now largely indistinctive to other incentives via email and social, with an emotional return that the customer is likely to have forgotten since the first visit,” he said.

Moreover, long-standing bellwether retailer Marks and Spencer is one that takes a different approach to loyalty cards. Customers can either shop online or in-store, but they cannot redeem points as they would with a standard supermarket loyalty card. Instead, the M&S Sparks card allows shoppers to build up points in return for invites to exclusive in-store events, sales and promotions before anyone else.

However, despite M&S’s different take on the loyalty program, the question remains as to whether it’s truly retaining loyal customers, especially as recent news indicated the retailer’s shares plummeted by nearly a fifth over the last six months thanks to ongoing pressure on sales and profits.

“Once viewed as convenient cash-savers, consumers increasingly view loyalty cards as a hassle not pursuing”

It can be argued that loyalty cards aren’t a retailers’ gateway to guaranteed customer retention, and one argument that backs this is the continued success of the German discounters Aldi and Lidl.

Neither grocers offer their customers a loyalty program, but in late May, Kantar Worldpanel revealed that both grocers were now worth £344 million more than they were in the same month last year.

According to the latest Kantar grocery market share figures, Aldi and Lidl reached a combined record market share of 13.8 per cent over the 12 week period ending May 19. Kantar also found that almost one million more households visited Aldi compared with last year and an additional 630,000 shopped at Lidl.

“Once viewed as convenient cash-savers, consumers increasingly view loyalty cards as a hassle not pursuing, and with discounts and points offered at almost every store, it’s difficult to establish how much customer ‘loyalty’ companies are gaining from these schemes,” she said.

“Moreover, the benefits for customers enrolled in these appear to be in decline with Tesco last year announcing a decrease in the value of Clubcard points and rewards.”

She added that many of the UK’s most successful low-cost retailers decide not to pursue loyalty cards altogether, instead pushing discounted price value, viewing it as more important to customers than longer-term reward schemes.