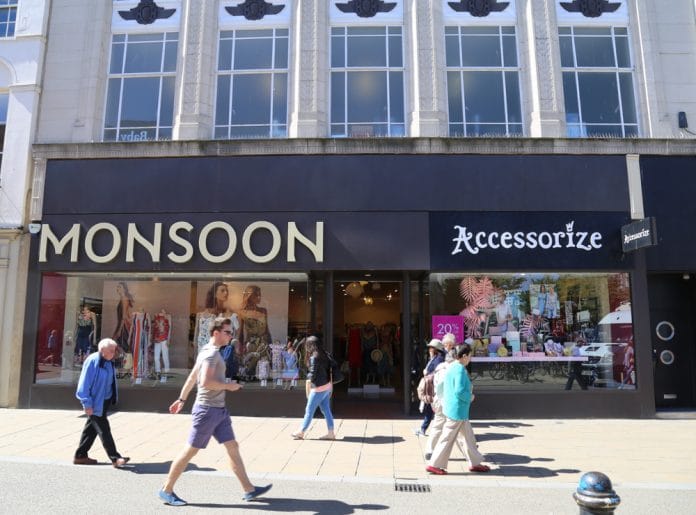 // Retailer looking to cut rents in two-thirds of store portfolio

Monsoon Accessorize founder Peter Simon could face more pressure from landlords over the handling of its proposed company voluntary agreement (CVA) which is expected to be launched today.

A number of the UK’s largest landlords, including Hammerson and British Land, have taken issue with Monsoon’s long-awaited CVA, according to Retail Week.

One source cited by Retail Week accused the retailer of having a “disappointing” lack of engagement with creditors over the last few weeks.

It is thought Monsoon could launch its CVA as soon as today, ahead of a creditor vote held in July.

The fashion and accessories business has looked to cut rents on around two thirds of its 270 store portfolio.

Another cited source said it was unsure Monsoon’s financial position was bad enough for it to need to resort to a CVA.

Monsoon delayed its restructuring plans earlier this month as it waited to see how Arcadia’s CVA was received by landlords.

On Monday it emerged that a group of American property companies have filed a legal challenge against Sir Philip Green’s Arcadia in light of the seven CVAs it passed last week.

In papers filed in a New York bankruptcy court, the landlords accuse Arcadia of “engaging in a convoluted scheme to deprive the …US landlords of their bargained-for contractual rights by manipulating and exploiting a private, little-used out-of-court process in the UK known as a company voluntary arrangement”.

Last week reports emerged that Simon faced demands from landlords to alter the terms of the multi-million pound support package.

Landlords of the company’s stores have told Simon that they want him to provide more than £30 million of rescue funding in the form of equity, rather than secured loans.

Six landlords, including British Land and Hammerson, have told Simon that they are less likely to back his his rescue plan unless he agrees to the change. 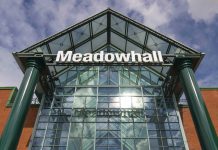