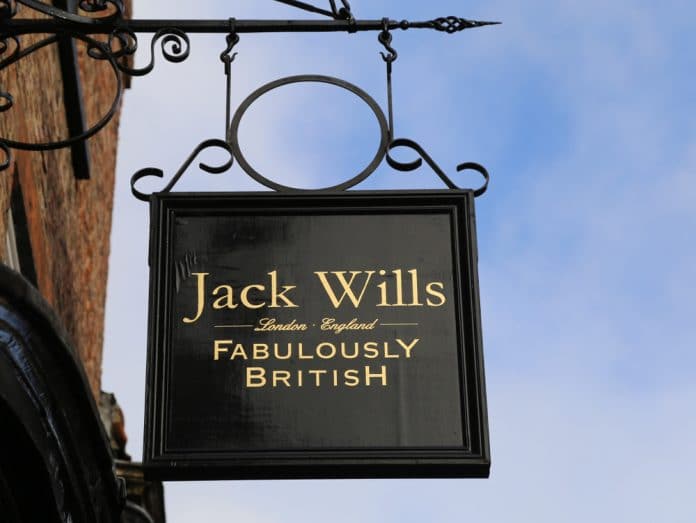 Sports Direct pushes for no rent on Jack Wills stores

Speaking to the Financial Times on Thursday, Sports Direct said it would endeavour to redeploy the staff affected elsewhere within Jack Wills.

Following the acquisition, all 100 Jack Wills stores in the UK and Ireland, as well as the distribution centre, have been transferred to Sports Direct, along with all 1700 employees.

Jack Wills continues to occupy stores on license from its administrators until its new owner can negotiate fresh lease agreements.

Earlier this week it emerged that Sports Direct is negotiating with Jack Wills’ landlords to accept rent-free tenancy agreements across some of its worst-performing stores.

Mike Ashley’s retail group is understood to be seeking to slash Jack Wills rents to zero, and is offering landlords five per cent of turnover at the majority of Jack Wills stores. 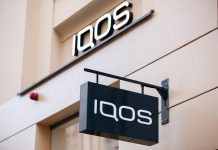