// Reporting to the chairman, their remit is to provide inside and challenge to the company

Reporting to the partnership’s chairman, the new roles are designed to provide insight and challenge to the company that owns both Waitrose and John Lewis.

The independent director roles are full-time and are in addition to the three non-executive directors that sit on the John Lewis Partnership board.

Tickell, who currently sits on several boards and has a career spanning housing and childrens work, will take up her role from October 14.

“I am delighted to be joining the partnership at a time of such critical change,” she said.

“I’ve been a long time admirer of its principles and look forward to taking up this important role.”

Meanwhile, Herlihy will begin his new role from February next year.

He was appointed as partnership secretary and a member of John Lewis Partnership’s executive team in April 2018.

Herlihy, who also has a variety of non-executive roles, joined the partnership from Smiths Group, where he was general counsel for almost 10 years prior to which he spent 26 years at Imperial Chemical Industries including 10 as general counsel.

“The roots of these new roles go all the way back to the original principles and organisation that Spedan Lewis designed for the Partnership and to be asked to take on this responsibility at such a challenging time is a huge honour,” he said.

John Lewis Partnership chairman Sir Charlie Mayfield said: “I’m delighted with these appointments and the experience both Clare and Michael will bring to these roles.

“The independent directors are new roles formed as part of our review of the partnership’s governance structure.

“They are designed to provide a source of insight and challenge on the extent to which they are upholding the principles of the constitution.

“Free from operational responsibilities, the independent directors work on behalf of the chairman and trustees of the constitution, and will play a critical role in ensuring the integrity of the partnership.” 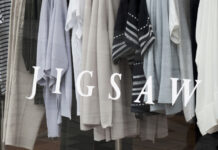 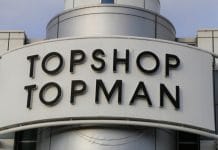 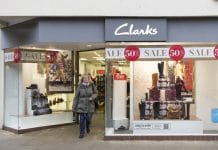 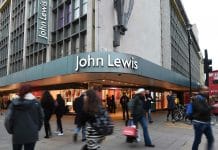