Mantons Gifts and Cards shop is not your average independent retailer.

For starters, the store – based in Port Erin, Isle of Man – has won 17 national awards. One of them happens to be the coveted British Independent Retailer of the Year.

However, it hasn’t always been smooth sailing.

“The high street really is the hub of the community and independent retail helps gives each town its own identity,” Beards tells Retail Gazette.

“Many indie retailers are just like Mantons in that they are always looking at ways to help their local communities.”

Beards had sold an internet business when he decided to take ownership of Mantons, saying he’d always had an interest in the greeting card industry “since sending my grandma a card when I was about 5 and seeing her reaction”.

With a job title of “financial director and other more fun stuff”, Beards deals with the financial side of Mantons as well as any promotional and community initiatives.

Having always “been obsessed with customer service”, Beards plans and manages cash-flow to ensure the store runs smoothly while his employees cover other aspects of the store.

“The team are so amazing at buying and visual merchandising that I don’t need to be involved in that side of things,” he tells Retail Gazette.

“I believe that in any retail business, customer service should be everyone’s responsibility.”

These days Mantons purports to be the Isle of Man’s largest supplier of greeting cards and gifts. It’s not unusual for new stock to arrive daily.

Alongside its arts & craft items, licensed merchandise and bespoke products, Beards says “nearly everything we sell is exclusive to us on the island”.

“We are proud of the trust that our suppliers have placed with us in giving this exclusivity,” he explains.

However, as with everywhere else in the UK, the retail climate is far from perfect in Isle of Man. Beards refers to the cost of getting goods across to the island and the general high cost of running a business.

As a result, while Beards expressed desire to open a second store, he concedes that “rents and freehold prices don’t yet reflect the current retail climate”.

“We therefore don’t expect to expand during 2019 but will continue to improve our core business and not rest on our successes,” he says.

Despite this, the support from the community outweighs all the operational challenges.

“The local community give us fantastic support and we love to give, organising community events and recently raising over £25,000 for charities,” he tells Retail Gazette. 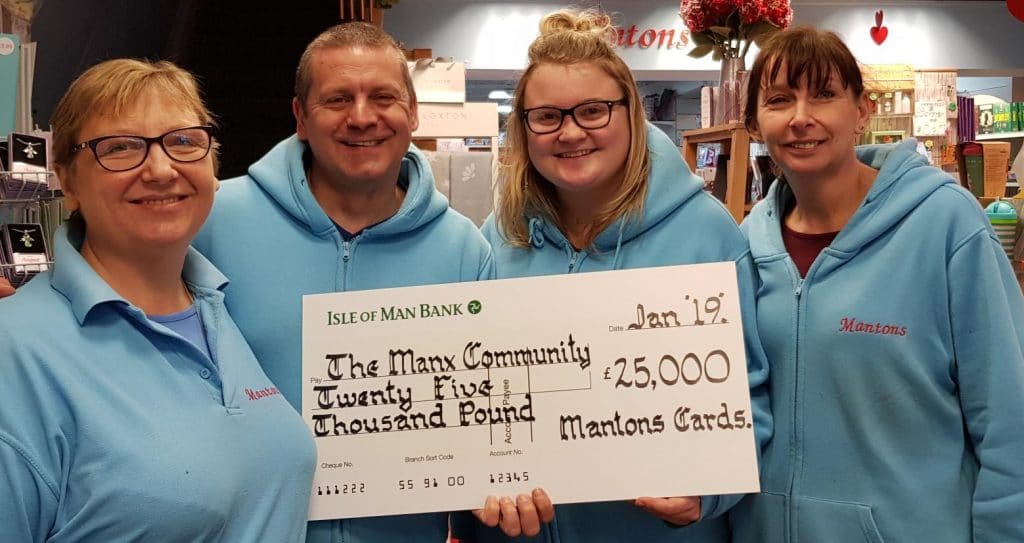 Since Mantons is a successful retailer, Beards says the most challenging part of his job is saying no.

“We get approached to take on new suppliers who have put a lot of time, money and effort to get off the ground but if the products don’t fit at Mantons, the quality isn’t high or the margins too low I have to say no, which I realise must be disappointing,” he explains.

On the the flip side, Beards says the best part of his job was receiving great customer feedback, seeing suppliers become successful after giving them their first orders and “especially helping a team member gain new skills and confidence whilst working here”.

The advice he’d give to anyone wanting to embark on a career in retail would be to work hard.

“It’s not unusual for me to do 80-plus hour weeks, even when no one is watching and the rewards will appear,” he says.

“No matter how many awards you may win or how successful you become, always remember retail is fundamentally a people business.” 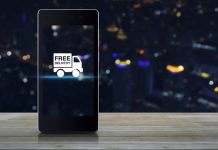 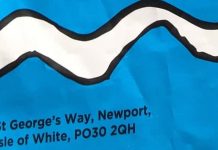 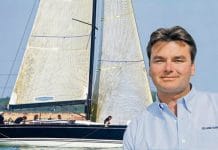