Stop the press. Prince Charles visited a TK Maxx store for the first time in his life this week. We even have pictures to prove it.

Upon entering the fashion retailer’s store in Tooting, south London, he spoke to team leader Rachel Crawford about the store’s interior – because that’s what royals do when they go shopping, apparently.

“He walked in and said it was amazing,” Crawford revealed.

No one knows the last time the Prince of Wales even entered a store, let alone shopped himself – but he was clearly impressed.

He even confessed to one staff member that he did not expect the store to be so “bright” and “luxurious” as he ventured through the clothing and homeware aisles.

“He said it was very fresh,” Crawford added.

“He was happy with the layout of the store.”

Alas, the purpose of Prince Charles’ visit was to meet young people who had participated in TK Maxx’s Get into Retail programme with The Prince’s Trust.

Crawford herself told the Crown Prince about her experience of doing a six-week retail course in conjunction with The Prince’s Trust before taking up employment with TK Maxx. 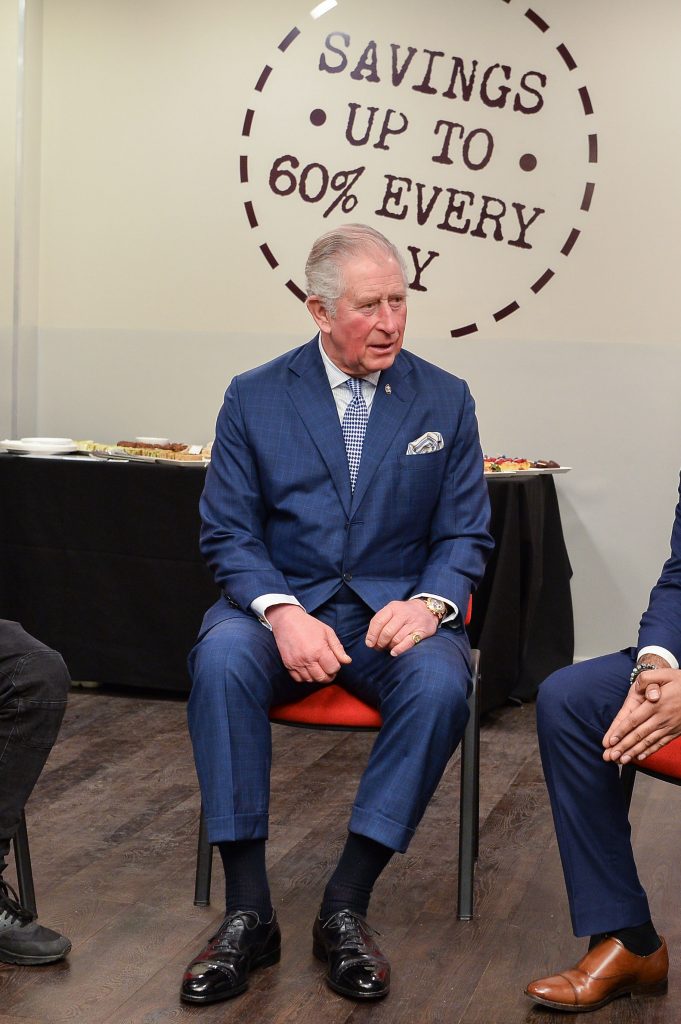 Crawford recalled being asked by the prince about how she manages “not so friendly customers”.

“I said ‘I kill them with kindness, I give them this smile’. He laughed,” she said.

Afterwards, instead of heading straight to his car, the prince took time to greet people lined up outside the store.

“I’m really worried we’ve stopped all the customers coming in,” he said apologetically.

On a more serious note, The Prince’s Trust has helped more than 950,000 young people since it was founded by Prince Charles in 1976.

TK Maxx has supported The Prince’s Trust since 2013 and operated a partnership with the charity that has helped more than 1000 young people through the Get into Retail programme.

It has offered specialist training and roles to over 700 of these young people, many of whom remain employees in TK Maxx stores. 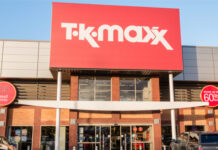 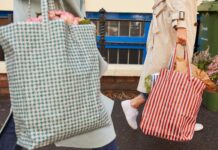