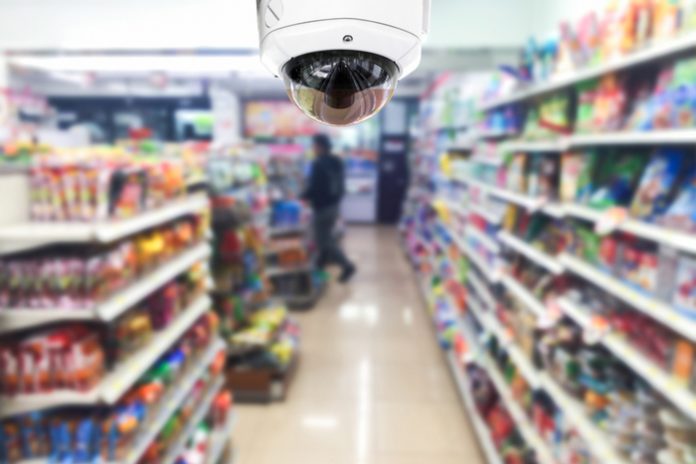 // The bill makes it a new specific offence to assault, abuse or threaten retail staff

Scotland has passed new laws aimed at improving protection for shop workers from abuse and assault, with the MSP behind the legislation insisting that “enough is enough”.

The Protection of Workers (Retail and Age-restricted Goods and Services) (Scotland) Bill will now make it a new specific offence to assault, abuse or threaten retail staff.

Johnson’s bill was passed with the 118 MSPs voting in favour of it, an overwhelming majority, after winning the support of the Scottish Government.

According to the trade union Usdaw, an average of 15 shop staff are assaulted every day in Scotland.

The union is now urging the UK Government to introduce similar legislation to protect retail staff in England.

“The Scottish Parliament is leading the way on protection of shop workers by passing this bill,” Usdaw general secretary Paddy Lillis said.

“It is a great result for our members in Scotland, who will now have the protection of the law that they deserve.

“We are grateful to Daniel Johnson for steering this important legislation through the Parliament.

“We have been deeply disappointed with the UK Government’s response to our campaign, offering little more than sympathy and their objecting to protection of shop workers legislation.

“So we are looking for MPs to support key workers across the retail sector and help turn around the UK Government’s opposition.”

That message was echoed by BRC chief executive Helen Dickinson: “Scotland has led the way in giving retail workers the legal protection and recognition they deserve, and they have sent a clear message that the rise in abuse and violence must end.”

She added: “Retail colleagues will be protected in Dumfries, but not in Carlisle – why can’t this legislation be replicated in the rest of the UK?”

The calls for action across the UK came after Johnson said his bill for Scotland showed how seriously such incidents would now be taken.

For example, if an incident takes place when someone is trying to buy an age-restricted product, such as alcohol or cigarettes, that would be an aggravating factor, and the offence could be treated more seriously.

Johnson also said retail staff were personally liable for upholding the law on the sale of age-related items, telling MSPs that failure to ask for proof of age can result in fines or imprisonment for them.

“It is a sad fact that the denial of sale resulting from proof of age is the biggest single trigger factor to these dreadful incidents, or it was until Covid and the enforcement of social distancing overtook it,” he said.

He added: “Shop staff have been spat at for asking customers to socially distance, and stock has been deliberately smashed in retaliation for item limits being imposed.”

Johnson also told Holyrood how “countless” shop workers had told him “abuse is now just seen as part of the job, something each worker is expected to handle every single day”.

“Violence, threats and abuse should not be and never be just part of anyone’s job,” he said.

“Let’s make this bill the first step in saying enough is enough, these acts of violence must end and when shop workers do their job, keeping us safe, upholding the law, they will have the fullest possible protection of the law. That is what my Bill seeks to deliver.”

The new legislation would also cover those working in Scotland’s bars, restaurants and hotels, and those delivering items bought online who may have to ask for proof of age when items are delivered.

Scottish community safety minister Ash Denham said: “At all times but especially at the moment, workers in retail roles should feel safe, supported and protected by our criminal laws.

“Although they are currently protected by a wide range of existing criminal laws, many have not felt safe or protected when exposed to verbal abuse, threatening and abusive behaviour and physical attacks.

“There is no excuse for such behaviour and criminal laws do have a key role to play.”

Denham added that the government fully supported “robust enforcement action to deal with any attacks and threats made against retail workers”.

“I hope this bill, when passed, will make the general public think more about their behaviour while interacting with retail workers especially in such difficult and challenging times,” she said.