GB News launched on June 13 as an alternative to mainstream broadcast media with a right-leaning perspective.

The channel’s founder Andrew Neil announced that the platform would challenge the so-called cancel culture and woke behaviour.

When the channel launched – aside from the jokes on social media about its apparent poor production value – dozens of businesses and retailers alike were quickly pressured to withdraw advertising from the channel – and many did so.

However, many have since u-turned on that decision.

These are the retailers advertising with GB News or are backing the channel – after initially distancing themselves: 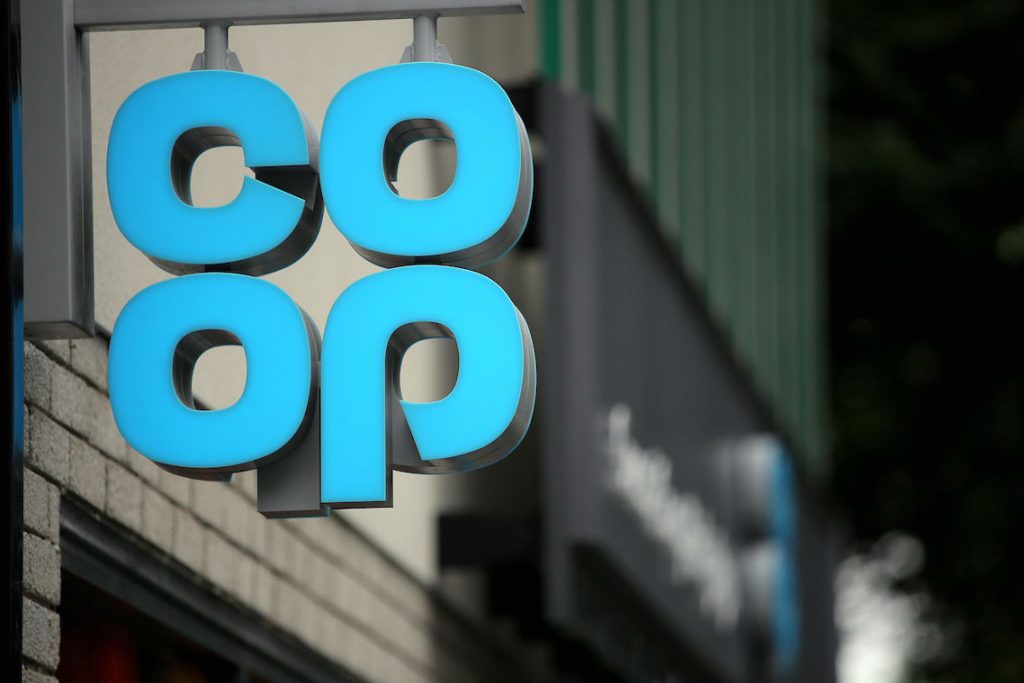 The Swedish furniture backtracked on its decision to suspend adverts on GB News by saying it was “simply too soon” to decide whether GB News adheres with its “advertising policy and brand guidelines”. 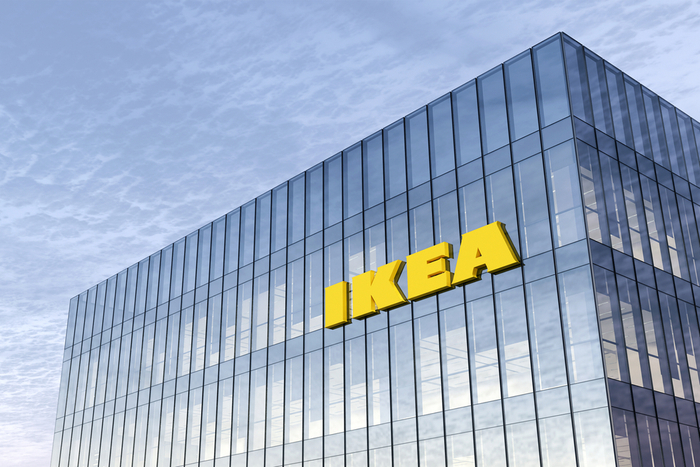 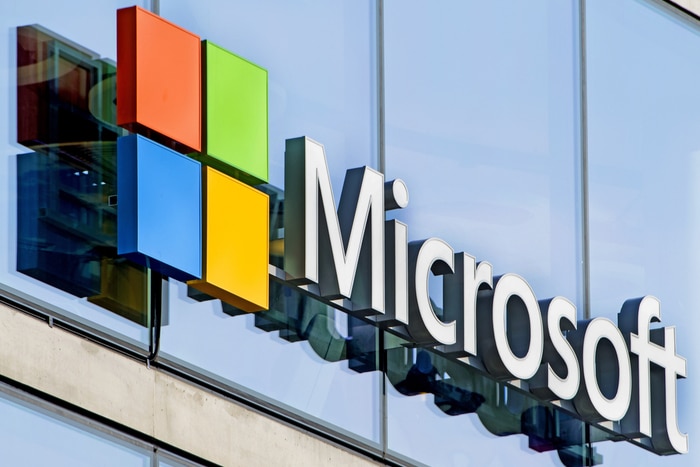 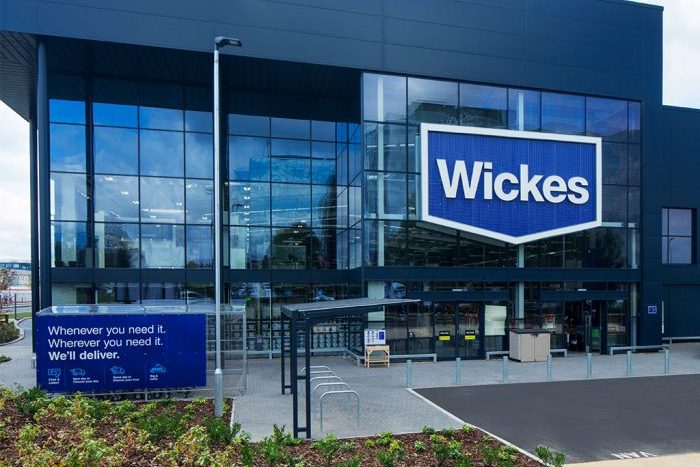