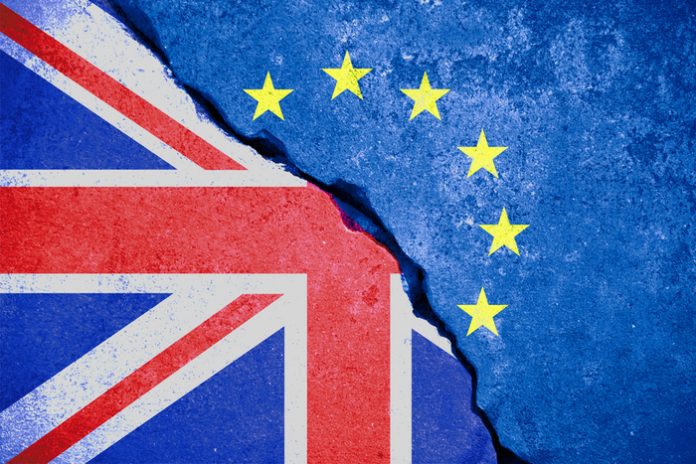 The EU yesterday rejected the UK’s calls to renegotiate the deal on Northern Ireland’s post-Brexit trading arrangements after the UK Brexit minister demanded significant changes to the terms.

Prime Minister Boris Johnson hit out at the “inflexible” approach of the EU in implementing the agreement he signed but said there was an “opportunity to proceed differently”.

European Commission vice-president Maros Sefcovic had made the decision to rebuff the UK’s call to renegotiate elements of the Northern Ireland Protocol.

Earlier today, business secretary Kwasi Kwarteng said ministers did not know the full extent of what the Northern Ireland Protocol would, or could, mean for the island of Ireland until after Britain had already left the EU.

The Cabinet minister said “nobody could guarantee it would happen”.

Meanwhile, ministers will today announce a consultation into what slashing red tape inherited during Britain’s time as an EU member will look like.

Brexit minister Lord David Frost, who negotiated the Withdrawal Agreement, said the proposals marked the “first time in a generation” that British politicians were “free to implement rules that put the UK first”.

The protocol, part of the Brexit divorce deal agreed by the UK and Brussels, effectively keeps Northern Ireland in the EU’s single market for goods.

This means checks on goods being sent from Great Britain into the single market – and in some cases could result in prohibitions on certain products that do not comply with EU rules.

The protocol was put in place to ensure there would be no hard border with Ireland, but it has instead effectively placed a trade barrier in the Irish Sea.

Frost set out why change was necessary, highlighting the economic and social damage he said would have justified the use of Article 16, effectively tearing up parts of the deal.

“There has also been societal instability, seen most regrettably with the disorder across Northern Ireland at Easter.”

Sefcovic said: “We will continue to engage with the UK, also on the suggestions made today.

“We are ready to continue to seek creative solutions, within the framework of the protocol, in the interest of all communities in Northern Ireland.

“However, we will not agree to a renegotiation of the protocol.”

Northern Ireland Retail Consortium director Aodhán Connolly argued that while it was positive to see the UK Government listening to the problems facing retailers, any solution that is not agreed by both sides “cannot provide the certainty and stability that retailers and Northern Ireland consumers need”.

“Any solution needs to be agreed with EU, as without this, there can be no stability,” he told Retail Gazette.

Connolly warned that this could also have severe consequences for consumers across the UK, if sanctions, such as tariffs, are brought in under the provisions of the Trade and Co-operation Agreement.

“Northern Ireland is in a unique situation which requires a unique solution that is agreed by both the UK and EU,” he said.

“There is a real urgency now to deliver an agreed solution that works for consumers. It is hugely difficult for businesses to plan for the future or invest if there is no stability.

“Retailers need to know by August what the agreed arrangements from October will be to allow retailers to make key decisions on sourcing and availability of products and so avoid choice and affordability problems for NI households.”

Catherine Barnard, EU and employment law professor at the University of Cambridge, said the Northern Ireland Protocol was causing problems for retailers and the governments alike.

“Creative thinking is necessary and the White paper is an important step forward,” she said.

“But against a background of considerable mistrust on both sides, trust based solutions, as proposed in the consultation paper are unlikely to be welcomed by the EU.”

Meanwhile, Alexander Rose, legal director at legal business DWF, said the key point was that the UK has a good reason for seeking to renegotiate the Northern Ireland Protocol.

“Having applied the rules in practice, it has become apparent that they do not work well,” he said.

“Retail relies on being able to move products quickly and easily across borders.

“However, it is clear from the shelves of shops in Northern Ireland that the current rules are not fit for purpose.

“Therefore, the government is right to seek to amend this too.”

Rose added that both parties should recognise that there are genuine concerns and therefore agree to discuss different solutions.