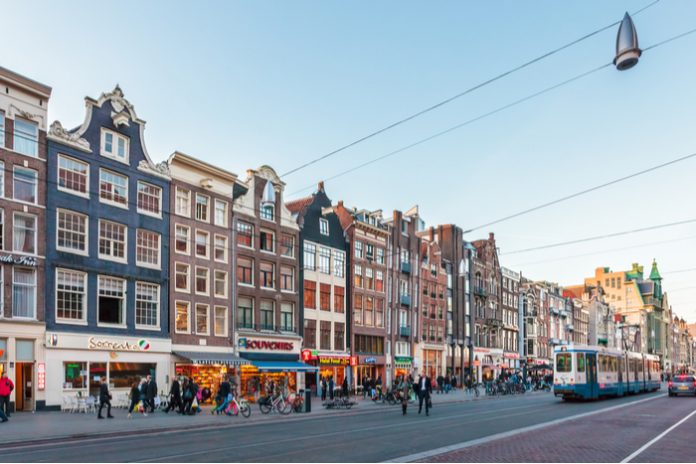 Much has been said about 2020 already. Retailers were suddenly facing unprecedented challenges, from lockdowns and reduced consumer mobility to disrupted supply chains.

The retail market is constantly changing. What is different in today’s increasingly
connected world is the speed of change and the number of new developments that are
converging to create a new shopping environment. The Netherlands is not immune to
these turbulent times.

Some of the biggest retailers in the Netherlands include Zeeman, Hunkemöller, Hema, Albert Heijn, and Jumbo. 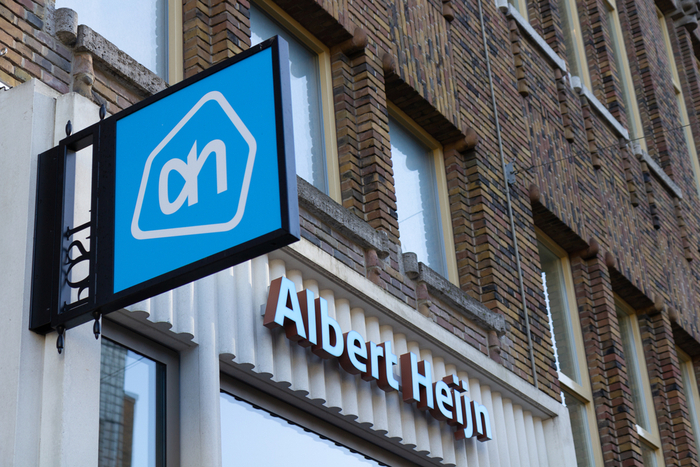 Nedap Retail global account executive, Bruno Bakker said the Covid-19 pandemic has affected the retail industry and the Netherlands is no exception.

“Dutch retailers are entering a phase of recovery to rebuild the damage caused to the sector,” he said.

“The pandemic has particularly affected employment in the Dutch retail industry as store closures and concerns over job security have caused staff to reconsider their career choices and opt for positions in other industries.” 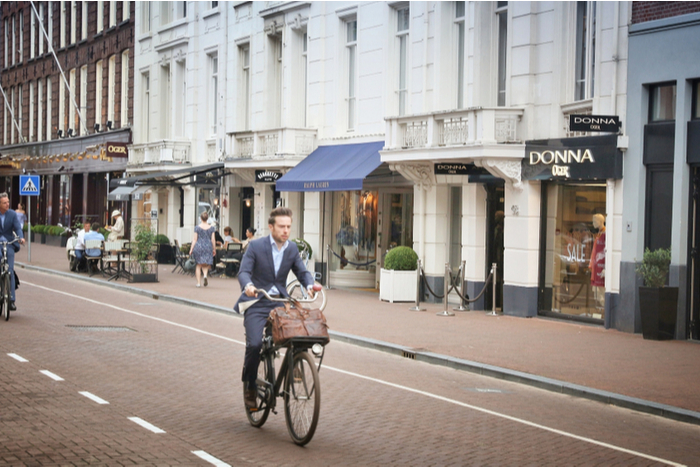 The Dutch retail sector is especially impacted by the overarching trend to online, from predominantly physical to digital retail. This shift was already taking place before 2020, but the pandemic has accelerated it.

The physical retail landscape in the Netherlands is determined to a large extent by its
historic structure, urban planning regulations and strict hierarchy of retail destinations.

While the country’s finely-meshed structure is unique to the Netherlands, the total
volume of retail space per inhabitant is amongst the highest in Europe, although
significantly lower than the US and Australia.

In contrast to many other countries, the old centres of Dutch towns and cities still form
the traditional shopping heartlands across the country.

According to Dutch landlord firm Bouwinvest, the Dutch population is expected to grow by roughly one million inhabitants to 18.3 million by 2040, largely due to immigration.

The number of people aged over 65 will rise the fastest, particularly in the 75 plus category.

The growth and spread of the number of households follows the same pattern: of the
860,000 additional households that will emerge, the majority – or 700,000 – will be single
households, and single elderly people will account for the greatest increase.

That means the most important target group for the retail market is not growing, and any increase is concentrated in a part of the population that spends less on the whole, i.e. those aged over 65.

“All stores are easily accessible from any location, even regional areas, whereas in the UK more isolated areas differ greatly in store accessibility to more metropolitan cities,” he said.

“However, in terms of connectivity, both the Netherlands and the UK are similar. Dutch consumers are typically used to connectivity and the ability to shop from anywhere at any time.”

Meanwhile, online sales have grown significantly in the Netherlands in the past few years, fuelled by changing shopping patterns among the younger generations, and currently account for roughly 10% of all retail turnover excluding services.

Nevertheless, vacancy levels rose significantly in the period after 2008 due to a combination of reasons.

The Netherlands already had a high volume of retail space per head, so this immediately had an impact on profitability, leading to a substantial number of bankruptcies, particularly among retail chains that had failed to keep up with changing consumer preferences.

That development was further compounded by the rise of online sales.

The total retail vacancy level in the Netherlands rose between 2009 and 2019, although
vacancy levels have declined in a number of location types in the past two to three
years.

Stefan Westman, marketing manager at Voyado, said physical stores are making a comeback with lockdown restrictions ending and customers going out and about.

However, he argued that the long-term effect of the pandemic that has resulted in a shift in consumer behaviour is here to stay.

Westman added that consumers in the Netherlands have long enjoyed the benefits of a strong economy, along with modern infrastructure and public services.

“In addition to having extended life expectancy and a distinctive cultural characteristic, the average Dutch consumer prioritises price and quality while making any purchase,” he said.

“If there is one thing that is known about the Dutch community, it would be that they prefer sustainable products (although not necessarily willing to pay extra for it).