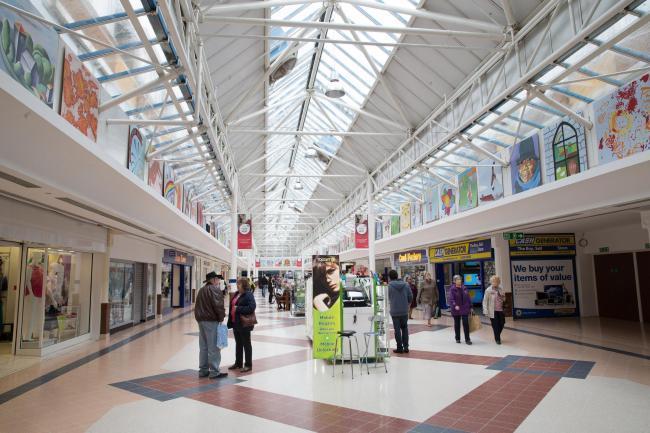 // The centre has been sold to real estate investment manager and developer Redevco for £38.8m

NewRiver has completed the disposal of Templars Square Shopping Centre in Cowley, Oxford, for £38.8 million.

The shopping centre has been sold to real estate investment manager and developer Redevco.

Redevco plans to transform the 1960s shopping centre into a residential-led mixed urban scheme over the next decade.

The project has pre-existing planning consent that includes 226 apartments.

According to Redevco, the deal is in line with its mission to “help cities become better places to live, work, shop and play”. 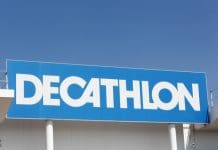 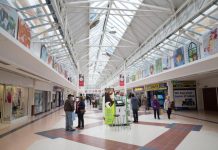