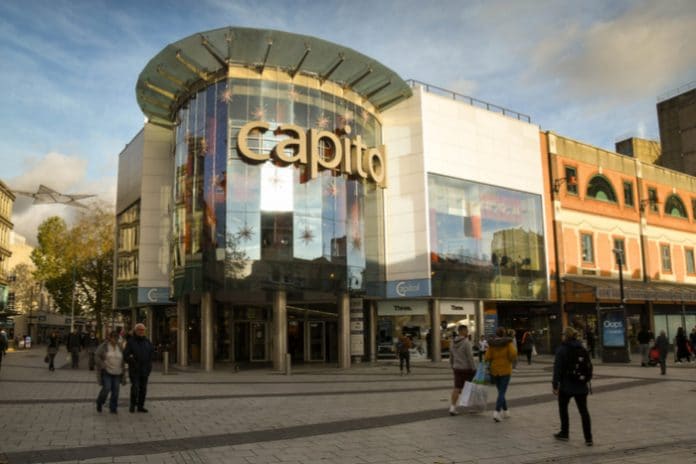 Retail property giant NewRiver has seen short sellers ramp up their bets against it in recent months, suggesting a share price drop could be imminent.

Since last summer the percentage of NewRiver’s stock out on loan, which means it is being shorted by sellers, has more quadrupled from two per cent to eight per cent, according to data from IHS Markit.

This is in response to growing turmoil in the retail sector, which has seen many property owners lose out thanks to numerous high-profile retailers entering into administration or a CVA process, which allows them to reduce rents significantly and vacate other loss-making stores completely.

Intu has also seen its stock heavily shorted recently, with 6.8 per cent of its stock now out on loan.

Since the news that Intu’s tie-up with Hammerson had been abandoned, the percentage of Hammerson’s stock being shorted dropped from four per cent to nearly zero.

Not all traders are betting against NewRiver though, with Berenberg’s analyst Kai Klose stating: “We think that the defensive profile of NewRiver REIT’s £1.2 billion retail portfolio, with low vacancy rates of three per cent, affordable rents of £12.36/sq ft and a fairly broadly diversified tenant structure, remains attractive.”