Online giant Amazon is to increase the cost of its Prime membership for the first time since 2014 due to “increased inflation and operation costs”.

A Prime subscription, which offers free unlimited next-day delivery along with entertainment and sports streaming services, will rise from £7.99 to £8.99 a month from 15 September for new customers, or from the date of renewal of the subscription for existing customers.

Annual membership will increase from £79 to £95 per year in the UK.

The online retailer had revealed plans to hike the price of Prime in its core US market earlier this year.

An Amazon spokesperson said: “With increased inflation and operating costs in the UK continuing to rise, we will change the price of Prime.”

The online behemoth revealed that this year was it’s biggest ever Prime Day, with more than 300 million items bought worldwide. 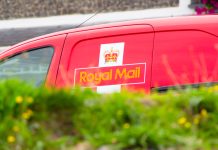 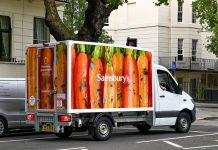