Long-serving Tesco Chairman David Reid officially steps down from the role at the UK‘s leading grocer today, to be succeeded by Sir Richard Broadbent.

Reid, who was an executive director for 18 years before becoming Chairman in 2004, has overseen an accession period over the last four months during which time Broadbent has been operating as a non-executive director on the supermarket group‘s board.

Earlier this year Tesco‘s new CEO Philip Clarke appointed a new senior management team to oversee the retailer‘s UK business, which by his own admission has stalled slightly in recent months, and today‘s appointment is the latest change to the top end of the company‘s hierarchy.

When the change of role was announced in May this year, Reid said his successor – the former Deputy Chairman at global financial services company Barclays – was an ideal replacement.

“I am very pleased that Richard will be joining our board and then succeeding me as Chairman later in the year,” he commented.

“I am sure that with his wide expertise, his board experience and his personal qualities he will contribute greatly to the future growth of the group.

“Good management succession is very important to Tesco and this appointment is the result of a thorough process led by Senior Independent Director Patrick Cescau and endorsed by all members of the board.”

Tesco recently admitted that it would be cutting a number of its non-food jobs to boost efficiency.

Recently published half-year results for the 26 weeks to August 27th 2011 showed that Tesco UK like-for-like (LFL) sales excluding petrol and VAT dropped by 0.5 per cent compared to the same period in 2010.

The business attributed the slow sales to a “subdued market demand in non-food categories, especially electronics and entertainment”, with LFL trading across the whole of general merchandising, clothing & electricals down 4.8 per cent year-on-year.

Its global business continues to go from strength to strength however, with underlying group profit rising by 6.2 per cent over the same period. 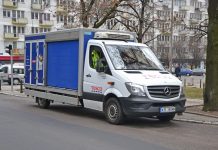 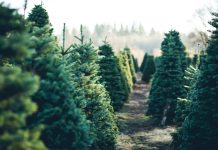 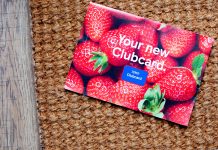