Technology giant Apple has reported sales of $35 billion (£22 billion) for its third quarter, it was announced last night.

Reporting a quarterly net profit of $8.8 billion for the three months ended June 30th 2012, around $1 billion less than had been predicted in a bitter blow for the world‘s most valuable company.

While the California-based company noted that international sales accounted for 62 per cent of total sales over the period, sales of its iPod plummeted 10 per cent compared to the same time last year and like other companies, the retailer is suffering overseas due to the strength of the US dollar against the faltering euro.

Despite this, 26 million iPhones were sold in the quarter, a 28 per cent growth on last year, while sales of its ubiquitous iPad soared 84 per cent, standing at 17 million.

Earlier this week, Apple reportedly continued steps to seek damages against rival Samsung for allegedly infringing on patents for its iPad design and a court case is expected to begin at the end of the month.

Apple CEO Tim Cook, who took over from co-founder Steve Jobs last August prior to his death in October, claimed that the retailer‘s position in the market remains strong thanks to ongoing innovation.

“We‘re thrilled with record sales of 17 million iPads in the June quarter,” he said.

“We‘ve also just updated the entire MacBook line, will release Mountain Lion tomorrow and will be launching iOS 6 this Fall. We are also really looking forward to the amazing new products we‘ve got in the pipeline.”

In recent months, the technology rumour mill has been in overdrive as excited consumers speculate about the arrival of the iPhone 5 though, despite being due to launch the latest smartphone later this year, the company has released no official detail on the product, leading to calls for the device to be truly revolutionary to ensure Apple maintains its position at the top of the technology sector.

Apple CFO Peter Oppenheimer made no comment on growing speculation though said that the group remains focused on financial growth.

We‘re continuing to invest in the growth of our business and are pleased to be declaring a dividend of $2.65 per share today,” he commented.

“Looking ahead to the fourth fiscal quarter, we expect revenue of about $34 billion and diluted earnings per share of about $7.65.” 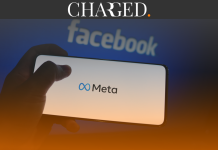 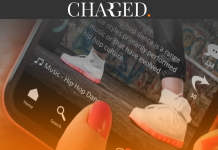 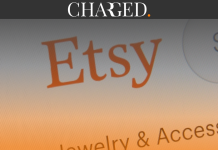