Strong sales of the iPhone 5S have driven a good European performance for Apple for the three months to March 2014, according to market insight firm Kantar Worldpanel.

Sales of iOS products saw the largest growth in Japan, rising 8.6 per cent to account for 57.6 per cent of the smartphone market. Rival Android made up 41.5 per cent in Japan.

In the UK, Android grew its market share by 3.4 per cent to 77 per cent while Apple lost 1.6 per cent market share to make up 15.3 per cent of the market.

Dominic Sunnebo, strategic insight director at Kantar Worldpanel ComTech, commented: “Apple regained ground in the first quarter of 2014, primarily due to the strong performance of the iPhone 5S, growing its sales share in Europe, Japan and Australia. By contrast, Windows had a tough start to the year as a result of its entry-level Nokia models facing fierce competition from low-end Motorola, LG and Samsung Android smartphones.”

Across Europe, Android remains the top OS with 70.7 per cent share, while Apple holds second position at 19.2 per cent. Windows, at third, accounts for 8.1 per cent of smartphone sales.

Smartphone % penetration in Great Britain stands at 71 per cent in March, with 88 per cent of devices sold in the past three months being smartphones.

In China, phablet growth continued and made up 40 per cent of smartphone sales in March. Phablet‘s are a class of mobile device designed to combine or straddle the functions of a smartphone and tablet. 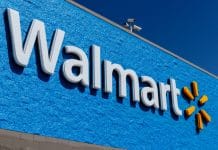 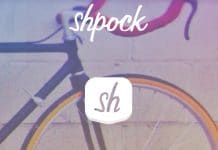 Hands On With the Shpock boot sale app 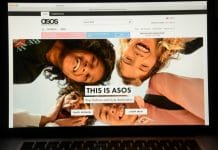