Christmas may well be synonymous with indulgence, but new insights released yesterday by eBay Advertising show that the festive season is not the only time of year that sees a jump in high-end item sales: January and March both register as peak times for “self-gifting”.

By looking at purchasing patterns across a basket of 10 luxury items – including designer fashion, jewellery and technology – eBay Advertising‘s Indulgence Barometer provides a proxy of when and how the nation is treating itself.

January was the most popular month for indulgent shopping outside the festive season, seeing ebay.co.uk record over 15m searches for the basket of luxury items in January 2014. This made it second only to the Christmas spike recorded the previous November and December. One luxury watch brand alone was searched for around 900,000 times in the month.

Men are more likely to treat themselves when “selfish shopping” replaces “gifting” post-Christmas, with eBay counting over 2m more searches for the basket of luxury items by male consumers over female in January 2014.

In addition, eBay‘s Indulgence Barometer indicates that 45 – 54 year olds in particular splash the most cash at this time of year, with this age group alone making over 3,800,000 searches for eBay‘s basket of luxury items last January.

The first month of the year isn‘t the only time when Britons spend generous amounts on luxury purchases. A number of high-ticket items also enjoyed a peak in March 2014, possibly reflecting the UK‘s annual bonus season.

eBay recorded over half a million searches for “Louboutin” shoes in March of this year, almost double the number that Christmas shoppers clocked up the previous December. Searches for “Gucci” in March 2014 also jumped by 116% compared to the month before.

Phuong Nguyen, Director of eBay Advertising in the UK, comments:

“Our latest Indulgence Barometer shows that high-end purchases aren‘t restricted to Christmas; there are year-round opportunities for luxury brands to engage, and January presents a huge opportunity to grow share of wallet as shoppers stop buying for other people, and get ready to treat themselves.”

“Marketers need to make sure that they don‘t blow the budget in December; ring-fencing spend for January, and adapting campaign messages to reflect the shift in shopper mind-set is key to cashing in on the January opportunity.” 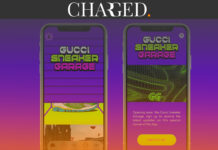 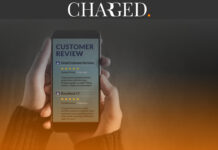 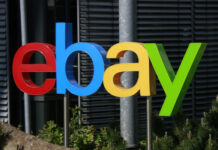 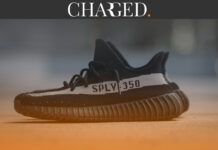