“A review of the business has determined that a solvent turnaround would not be possible.”

The Manchester based business, which operates 84 stores and 1,555 employees, has been loss-making for a number of years, according to Dawson.

The company has already been approached by several parties who have expressed an interest in the business and Deloitte said all stores were open as usual, with staff having been paid and no redundancies made as of yet.

It was sold by JD Sports to investment firm Hilco Capital in November last year.

“The administration of Bank Fashion is hardly surprising as the struggling clothing retailer has been in the red for some time. However as Hilco Capital acquired the business just two months ago, we would have expected it to hold on to life a little longer.

Unable to compete with the bigger national clothing chains, with their larger marketing budgets, greater brand loyalty and comprehensive online offerings, Bank simply failed to entice shoppers through its doors during the peak Christmas trading period and so has unfortunately paid the ultimate price.

With the first retail administration of 2015 hitting right at the start of the vital January sales period, I expect we‘ll see more high profile casualties emerge before the month is up.” 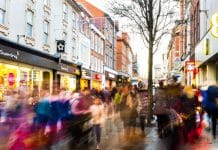 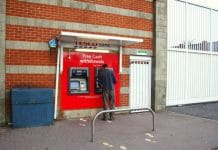 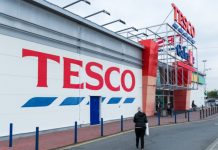 Tesco Bank could be fined record £30m for 2016 cyberattack 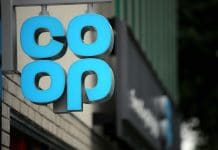