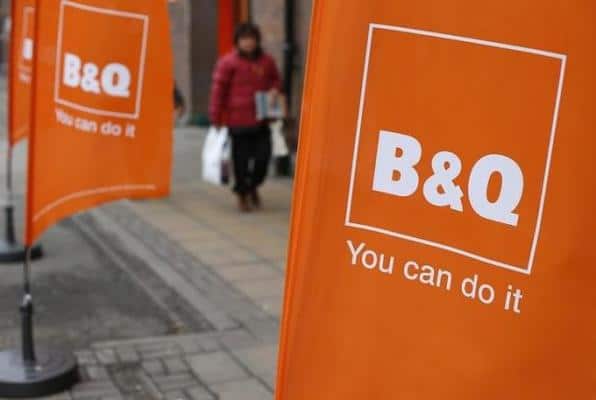 In a trading update this morning, B&Q‘s parent company Kingfisher, said it plans to close around 60 under performing B&Q stores in Britain amid as an annual profit slump of 7.5%.

“It is clear to me that we need to organise ourselves very differently to unlock our potential. This will involve taking what is essentially a locally managed set of businesses and creating instead a single, unified company where customer needs come first. The first step in developing this new organisation is the creation of a new, international leadership team with more focused cross-company roles.”

B&Q currently trades from 360 stores and the planned closures will represent about 15% of the chain‘s space.

Today announcing a set of “first ‘sharp‘ decisions which are already underway”, Kingfisher, the world‘s no.3 DIY player, cited the development of unified garden and bathroom businesses and the start of a Big Box revitalisation programme across Europe.

The London headquartered company will also continue to develop detailed plans for the wider reorganisation of the company as it progresses on the journey towards becoming “‘ONE‘ Kingfisher.”

Kingfisher made a pretax profit of £675m in the year to 31 January, which was in line with analysts‘ average forecast but down from the £744m a year earlier. The drop reflects stagnant sales in France since the summer of 2014, adverse foreign exchange movements on the translation of non-sterling profits and £22m in charges for new country development activity.

Kingfisher, Europe‘s largest home improvement retailer, has been in the spotlight of late, announcing the departure of B&Q‘s CEO Kevin O‘Byrne (who will exit the business on 15 May) and yesterday the collapse of the proposed purchase of small French rival Mr Bricolage.