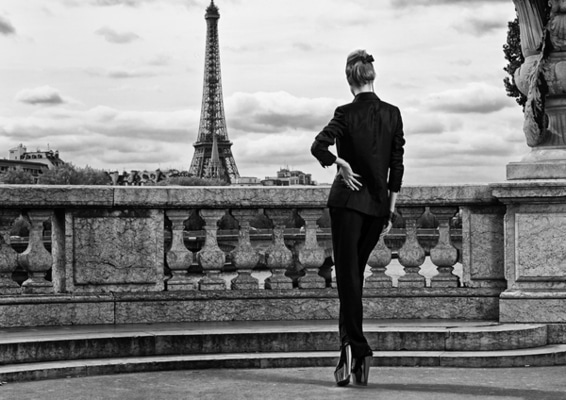 London, the multicultural capital of the UK, appears to be replicating a Parisian ‘boutique‘ high street to capitalise on consumer love for everything French.

With a turbulent economy, Paris is a difficult market to conquer, as it is only just emerging from three years of stagnation. Though there is something to be said for the fashion capital, with tech giant Apple having selected lux department store Les Galeries Lafayette as one of its key destinations to debut the new Apple Watch.

“Paris is the fairytale and the top of the fashion food chain where everyone dreams of making it” Australian designer Michael Lo Sordo comments,  “but it’s completely tough because the market there is so saturated and competitive and to grab the attention of media and buyers is incredibly difficult.”

Paris has kept its status as the hub of all that is stylish and in doing so has created a legacy that can be replicated in other countries, even amidst difficult economic conditions.

Though 2014 was an unfortunate year for France‘s economy, the country is expecting a positive recovery this year, as predictions suggest that France will beat its 1% growth expected in 2015. Prime Minister Manuel Valls pronounce, “2015 will be the year of the return to growth and confidence”.

While France is waiting, French brands are making the most of the British capital, which saw 16m visitors in 2014 compared to Paris‘ 14m. Prime locations include Covent Garden, Westbourne Grove and Mayfair.

Seven Dials in Covent Garden is home to over 150 shops including international flagships and concept stores. On the opening of Parisian chocolatier Pierre HermÃ©, Sam Bain-Mollison, Head of Group Retail Strategy and Letting at Shaftesbury PLC, said:

The 596 sq ft store opened last year offering macarons and chocolates as well as becoming a dining hotspot for those seeking a French experience.

‘Loft Design By‘ is another French fashion retailer that has benefitted from consumers‘ demand for the French look. Currently holding 10 stores in Paris, the brand has now opened three in London.

A mini Paris would not be complete without powerhouse Chanel. The powerhouse was valued at $7bn in November 2014, maintaining its headquarters in Paris.  Not usually one to reveal its financial results, the company gave competitors an insight into its affairs in 2012, reporting that sales had provided it with 25% profitability.

The global fashion label has also announced that it will now sell all bags at the same price globally to minimise pricing gaps and the production of counterfeit goods. This means that prices will rise by 20% in Europe and fall by 30% in Asia from next week.

Other companies that have boosted France‘s influence in Covent Garden include footwear brand Bobbies and French fashion retailer Sandro.

Le Creuset in Ledbury Grove provides ‘iconic French cookware‘ to the stylish Westbourne Grove. The cookware retailer has shown growth from its prediction of 5% household penetration in 1992, now available in department stores such as John Lewis. The brand is continuing to adapt in the UK having recently released its Spring/Summer ‘Bloom‘ collection.

Boutique aimÄ“ is a fashion and home wares boutique that supplies established labels such as APC and Isabel Marant. Isabel Marant has grown over recent years, recently collaborating with ImagineX, a management and dis 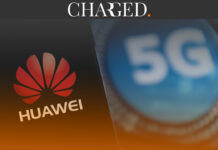