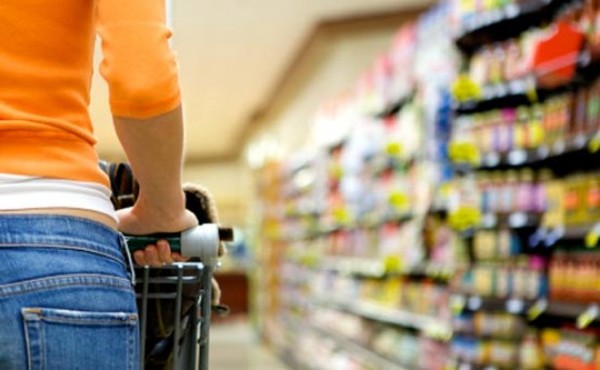 Which? has filed a super-complaint, determining that UK shoppers‘ interests aren‘t served well by the nature of British supermarkets‘ discount deals.

In its super-complaint to the Competition and Markets Authority (CMA), the consumer group said retailers were creating the illusion of savings through the use of multi-buys, shrinking products and seasonal offers. Examples include a Nestle Kit Kat Chunky Collection Giant Egg advertised at £7.49 for just 10 days in January at Ocado, but then sold on offer at £5 for 51 days in 2015.

This is Which?‘s “most powerful legal weapon”, as the CMA is now bound by law to respond within 90 days.

Deals have been rising materially in participation in recent years as a response by manufacturers and retailers alike to rising input costs. Indeed, for the supermarkets and their supply chain, the promotional tail started to wag the dog and promotional participation rocketed from 20-25% to 40%. This statistic means that consumers could be collectively losing out to the tune of hundreds of millions of pounds if only a small proportion of offers are misleading. Which? added that it was “virtually impossible for people to know if they are getting a fair deal,” particularly when prices vary frequently or when consumers are in a rush and may be buying numerous items of relatively low value.

Promotions, as Clive Black, an analyst at Shore Capital puts it, have been a central part of the British grocery scene for many years, arguably going back to rationing after the Second World War when folk sought out deals.

The surprise doesn‘t come from the investigation into promotions and supermarket offers however, it comes from the length of time (seven years) it‘s taken the consumer watchdog to recognise that there could be a problem and act on it.

“Meanwhile, in the real world, the market has moved on,” comments Black. The UK grocery market is renowned as one of the most competitive markets in the world, with prices on grocery shopping significantly lower in the UK than across the euro zone. The success of Black Friday last December demonstrated Britain‘s enthusiasm for bargains but shoppers in the large numbers have been combatting supermarket tactics by putting trust into discounters, such as Aldi and Lidl, and other value stores, including Poundland, for quite some time.