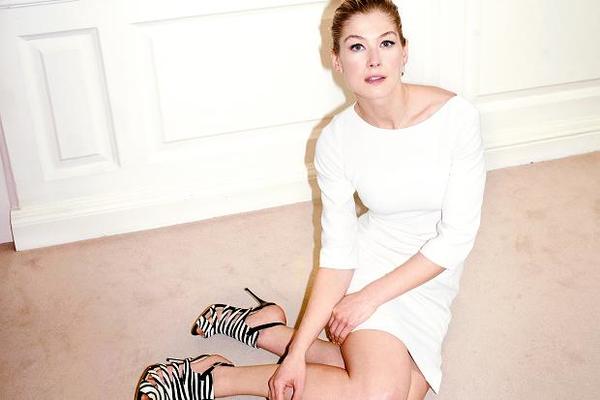 The upmarket fashion chain has entered the first-half of 2015 with confidence. The retailer received £95.3m in sales within the 12 months, and saw a respective 43% increase in its online sales representing 13% of all sales.

The British brand had a climb in sales after expanding its business over to the US market – opening stores in Boston, Chicago and a flagship store on New York‘s Madison Avenue last month. Despite the company‘s success, its investments overseas brought down its underlying earnings, which remained flat at £3.6m.

Chief Executive Robert Bensoussan said the business continues to make progress and its strategy is to focus on better performing stores and “continued rationalisation” of underperforming concessions and regional stores in the UK.

Bensoussan, who stepped back in as chief executive after previous boarder Didier Drouet was ousted last year said:  “While trading conditions remain challenging, we have entered 2015 well positioned to continue to deliver on our growth strategy, building on a robust financial position, strong backing from our shareholders, a disciplined approach to cost and the recent strengthening of our senior team.” 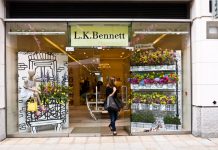 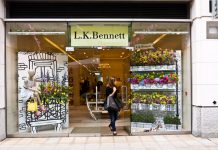