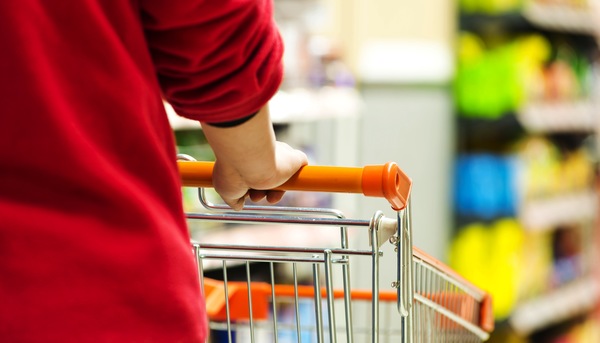 Although results improved year-on-year, profits in the retail industry were actually down by 0.3% in March compared to February. Average store prices also fell – for the 9th month in a row. As Ian Geddes, UK Head of Retail at Deloitte, puts it, “It is clear that 2015 has got off to a strong start”

The statistics published by ONS found that the average weekly spend in the retail industry is set at £6.9bn, while March 2014 only reached a figure of £6.7bn.

Online sales also dipped, with March‘s results dropping by 0.8% in comparison to February.

“Despite the fact that Mother‘s Day fell in March and Easter fell early in April, this wasn‘t enough to bring forward any boost in spending into March, doing nothing to allay fears that while consumers may have a little more money in their pockets, they are spending it on leisure treats like eating out and going on holiday, rather than on high street goods”.

Data suggests that the ‘supermarket wars‘ have a lot to do with the drop. The ONS confirmed that more money was being spent in food stores than any other retail sector in March. During the month food stores accounted for 42p of ever pound spent in the industry.

While supermarkets also witnessed more positive like-for-like sales, the sector was struggling from price deflation that, “continues to dog the sector”, according to David McCorquodale, KPMG‘s Head of Retail.

“There is a long way to go before like-for-like food sales are back in positive territory” McCorquodale added.