BT reported a strong rise in fourth-quarter and full-year profits in spite of the loss of major UK Government contracts and the strong pound weighing heavily on sales in its IT outsourcing division Global Services.

BT’s Chief Executive Gavin Patterson said the company had made further progress in cutting its costs, “contributing to a 6% decline in operating costs in the fourth quarter”.

The telecoms giant said it connected a record 455,000 new fibre broadband customers in the first three months of the year.

BT has been working to reinvent itself over the last few years into a “Quad Play”, providing services that cover mobiles, telephony, broadband and Pay TV.

Patterson described the year as “ground-breaking” for BT after it took several major decisions. These include the agreement of agreed final terms to acquire mobile operator EE, a completed its triennial review of its £7bn pension fund deficit and another three years of Premier League rights. 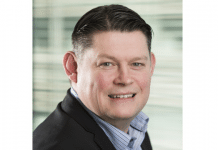 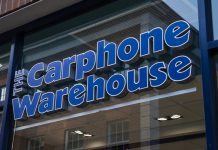 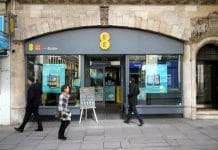