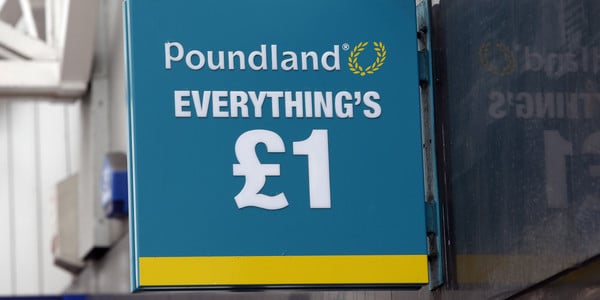 In an attempt to hold off competition, budget retailer Poundland is continuing its plans to buy the 99p stores.

The £55m takeover was held back in April as the company questioned whether it wanted to be investigated by the British competition Watchdog. Since then the discounter has decided to proceed with the second stage of its review, having “carefully” considered all options.

In a statement issued by the company, Poundland reaffirmed its excitement about the deal:

“Poundland remains confident that the combination of the two businesses will provide better choice, value and service for the 99p stores‘ customers and represents a great deal for all stakeholders in both businesses”.

The move will leave Poundworld as its main competitor, while also widening the gap with other rivals such as Wilkinson‘s, Home Bargains and B&M.

Poundland is moving from strength to strength as consumers skip the middle market for either budget buys or upmarket purchases.