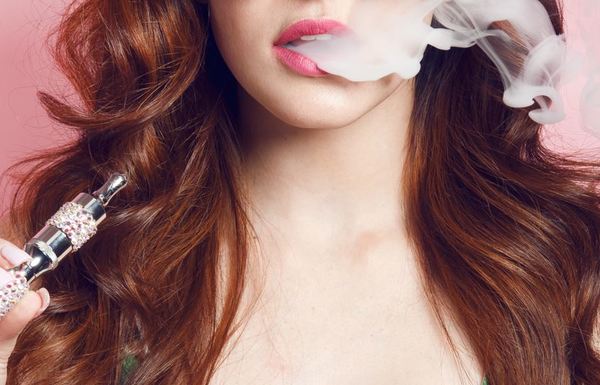 The vapour tobacco category, which includes e-cigarettes and e-liquid products, nearly doubled in size from 2013, with sales reaching $6bn in 2014.

According to new data released on Monday by Euromonitor, the electronic cigarettes industry is now bigger than dental floss and canned soup.

Global sales of vapour devices grew by 59pc to £3.9bn as business in its largest market, the US, more than doubled to £1.7bn, according to data from Euromonitor International.

As the nation pushes for healthier lifestyles, e-cigarettes are increasing in popularity with more and more British consumers attempting to quit smoking. Domestic vaping sales increased by 75% to £459m while spending on nicotine replacement therapies such as patches and gum fell by 3% to £137m.

Shane MacGuill, Senior Tobacco Analyst at Euromonitor, said he was “hesitant” to conclude from the global data that consumers trying to kick the habit are increasingly choosing e-cigarettes over more traditional therapies, but said that the trend in bigger markets such as the UK “does look a lot like correlation and perhaps even causation”.

The UK is now the second largest market for vaping devices in the world.