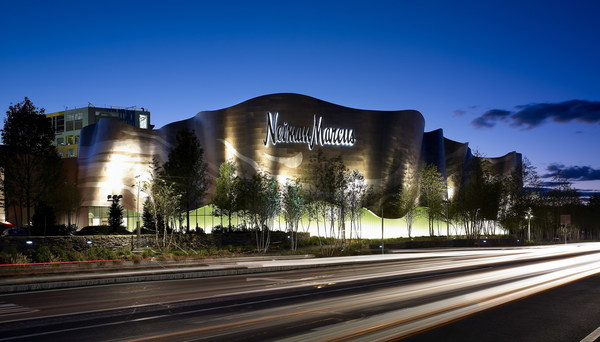 US luxury fashion retailer Neiman Marcus Group Inc filed plans for an initial public offering on Tuesday, the second time in two years that it has planned to go public, setting a nominal fundraising target of $100m.

In what would be the end to a decade of private ownership, proceeds from the offering would be used to repay indebtedness, as well as for general corporate purposes, the high-end department store said. The plans come as the growth in the North American luxury market is poised to outpace global overseas.

According to Euromonitor International, the North American luxury market is expected to grow 4.1% a year compared with the 3.6% rate expected for the global market.

Neiman Marcus sells products under brands including Neiman Marcus, Bergdorf Goodman and MyTheresa, and around 38% of its customers have a median household income of over $200,000, the company said in a filing.

Neiman Marcus, which is somewhat the epitome of luxury department store retailing, earns about  about 40% of its revenue from its “InCircle loyalty program” members, who spend approximately 11 times more than other customers. “Our customers are educated, affluent and digitally connected,” said the 100 year-old retailer in its filing, also citing that 79% of its customer base is female.

“We believe we are the retail partner of choice to luxury designers because we offer a distinctive distribution channel that accesses our loyal and affluent customers and adhere to strict presentation, marketing and promotional standards consistent with the luxury experience,” the company said.

The firm is also eyeing further international expansion and could be opening open new stores in Europe, the Middle East and Asia.