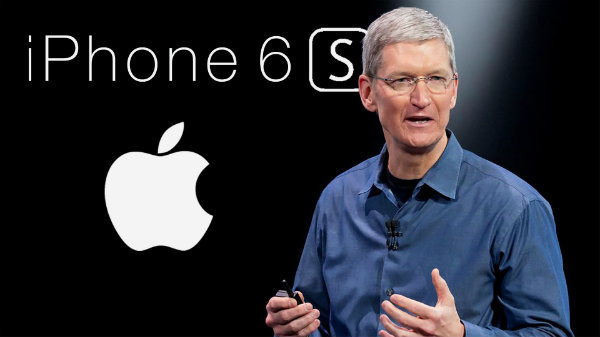 Apple announced additions to its product line on Wednesday evening, and the details are more than juicy.

The tech giant unveiled the anticipated new iPhone 6s and iPhone 6s Plus models, an iPad Pro and an app-enhanced Apple TV.

Apple claims that the latest set of iPhones will be “the most advanced iPhones ever”, with the introduction of a 3D Touch feature and HD displays made from “the strongest glass on any smartphone”.

The phones will also feature a Live Photo function, allowing users to create short moving versions of photos by capturing 1.5 seconds of motion before and after a photo is taken.

Lakeland presses ahead with Australian expansion