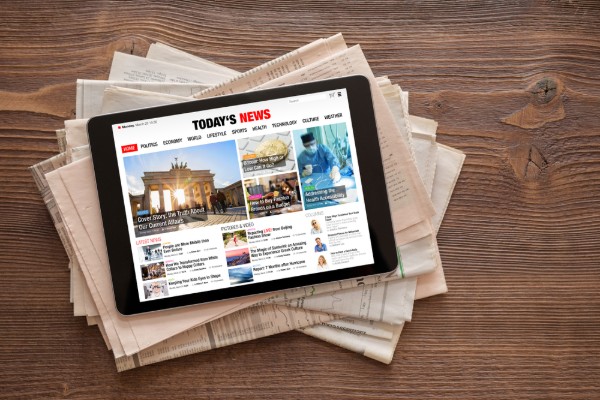 Sainsbury’s revealed a massive drop in statutory half-year profits as the Big 4 grocer started its £500 million cost-cutting drive in earnest.

It took a £203 million hit to its balance sheet from a series of store closures and as a result, statutory pre-tax profits came in at £9 million in the six months to September 21 – a 91 per cent nosedive on the £107 million recorded a year ago.

However, Sainsbury’s insisted its plans were on track, with improvements to pricing and product ranges.

2. Amazon has employed more staff than any of the Big 5 tech companies since 2000

Amazon has created more jobs than any of the Big 5 tech companies since 2000, expanding its headcount 72-fold since the turn of the century.

Apple, Amazon, Alphabet, Microsoft and Amazon have collectively employed over 1 million people between 2000 and 2018, according to a new analysis from CNBC.

Superdry reports a decline in revenues as heavy discounting affected its overall performance.

Augmented reality (AR) is the most likely feature to make shoppers associate a brand with innovation.

Over a quarter of respondents (26 per cent) in a recent survey, conducted by YouGov on behalf of Diffusion, said that AR led them to think of a brand as hi-tech. 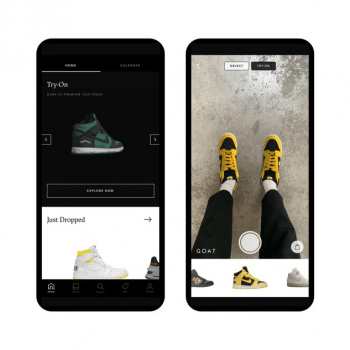 This was more than any other cutting-edge technology commonly employed by retailers, including artificial intelligence (19 per cent), facial recognition (18 per cent) and chatbots (six per cent).

5. Shares in The Works plunge 43% amid profit warning

Shares in The Works took a battering this morning after the retailer warned that profit will be much lower than expected over the year, even as it eyes the vital Christmas period.

The gifts, arts & crafts and stationery retailer’s value on the London markets fell a massive 43 per cent after it said it had been hit by a “difficult consumer backdrop”.