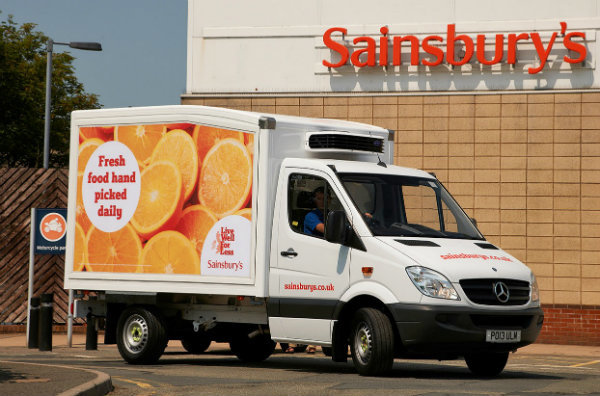 It comes as no surprise that the German discounters Aldi and Lidl have continued to grow. According to the latest grocery share figures from Kantar Worldpanel, Aldi‘s sales were up by 17.3%, compared to a meagre 0.9% increase by Britain‘s second largest supermarket Sainsbury‘s.

That being said, Sainsbury‘s was the only grocer of the ‘big four‘ to keep pace with the market over the last quarter, as rivals Asda, Morrisons and Tesco continued to see their market share drop.

Lidl‘s sales grew by 16%, bringing its share to 4.2%. This is partly due to the success of its ‘Lidl surprises‘ campaign and the success of the partnership with Mumsnet, which has seen a number of the community‘s more popular bloggers and vloggers talking about how much they can save on their weekly shop by taking their custom to Lidl.

Iceland, Waitrose and the Co-Operative, too, enjoyed relative success, with sales growth of 3.4%, 2.9% and 1.0% respectively.

The results also continue to reflect an increase across the grocery sector in online sales. Fraser McKevitt