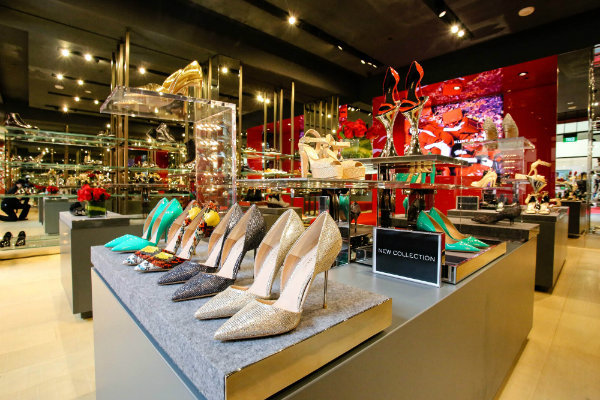 According to Sky News”‹, L Capital, one of the consumer goods sector‘s leading private equity investors, is just one of many bidders interested in the premium footwear retailer and put an offer in on Monday.

The firm, which is backed by French luxury goods house LVMH, and Advent International are also understood to have received financial information about Kurt Geiger, although it is unclear whether they submitted formal proposals.

Kurt Geiger, which has an extensive celebrity customer base, operates footwear concessions in department stores including Harrods and Selfridges as well as selling through third party retailers such as John Lewis and Asos.

As well as standalone stores and concessions, Kurt Geiger sells its own brands”Ž in over 70 stores globally.

It was revealed earlier this year that KG had hired Goldman Sachs to explore a sale of part or all of the business and even issue an initial public offering.

A stock market listing is a possible, although less likely, alternative to a sale. 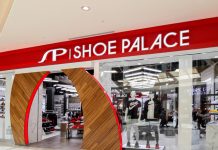 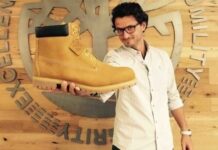