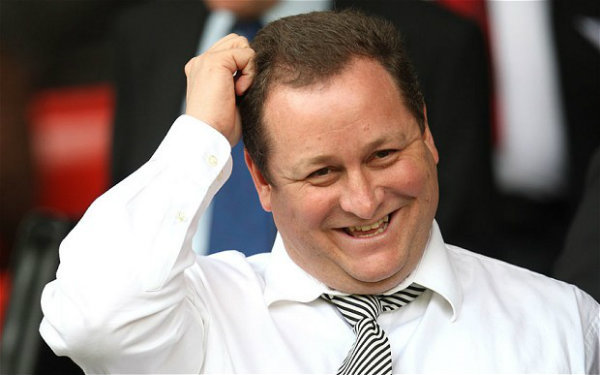 In a statement issued by Findel this morning, the company confirmed that it had received an approach for the sports retail business from an unnamed third party and has “agreed terms, subject to contract”.”¯

”¯The move comes just days after Sports Direct dropped its bid for upmarket fitness centre chain Soho Gym, which would have been an alternative way of accelerating growth.

Kitbag was put up for sale last year, working with big four auditor KPMG to offload the loss-making business. ”¯

”¯Sales improved “substantially” over Christmas which reduced operating loss and meant that in May, the company announced its decision to keep the sports retail business citing that it would be in the best interests of shareholders to develop Kitbag internally.”¯

”¯Then, David Sugden, Findel Executive Chairman said “Kitbag has delivered a substantial recovery in its underlying operations and contract base after the renegotiation of legacy contracts, and has started to capitalise on the significant international growth opportunities open to the business.”¯

”¯We are confident that Kitbag will continue to build on the recovery to date.””¯

Off the back of today‘s news, shares at Findel increased 11.6% in early trading.