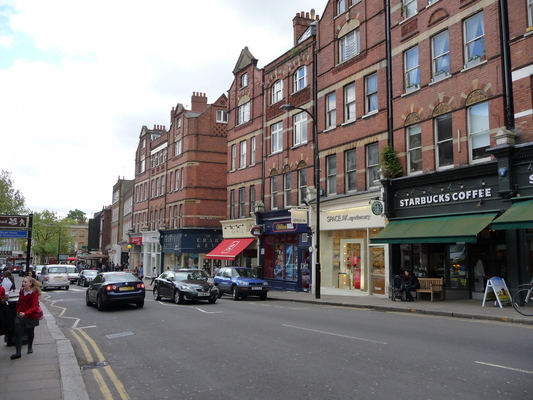 Accountancy firm BDO has published a report claiming that sales across all retail sectors have slumped to their lowest point since November 2008.

BDO said that its monthly high street sales tracker (HSST) showed a 4.3% year on year fall in August sales: the largest drop since the 2008 global financial crisis. The drop is even steeper than the 1.1% fall in July, and means that sales have consistently fallen every month since May for the first time since 2009.

The survey covered around 85 medium sized retailers, including GAP and Hobbs, and around 10,000 outlets. It revealed that all retail sectors recorded lower sales than last year. It is an unnerving result indeed, especially as many retailers are scheduled to update their investors early this month.

Figures were dragged down by poor fashion trading. August saw a disappointing 5.5% slump in fashion sales, partly caused by last month‘s dismal weather which put off shoppers. However, it is the sector‘s determination to end its addiction to discounting which has caused a slump in sales as margins have been consistently eroded.

Lifestyle stores, on the other hand, enjoyed only a slight decline of 1.3%, making theirs the best of this bad situation.

The slump was not just felt on the high street: online sales fell to their lowest growth since BDO began its poll eight years ago. Sales slowed to 11.5%, an even worse performance than July‘s meagre rise of just 14.6%.

“The drop in non-store sales is surprising and is dramatic compared to growth rates of between 20% and 30% a few years ago,” said Sophie Michael, Head of Retail and Wholesale at BDO.

“People are treating themselves but in pubs and restaurants and on-going abroad instead of the shops. With the holiday season over and the summer weather starting to fade, retailers will be hoping this is the start of a shopping spree that sees them into the autumn season and beyond.”