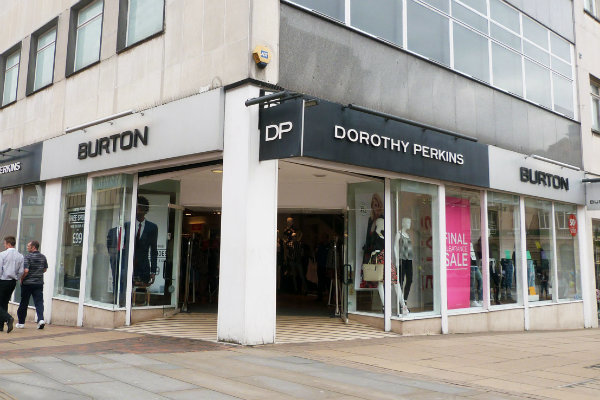 Fashion retailers across Britain have begun discounting ahead of Black Friday as a result of warmer weather.

According to a BDO survey on mid-sized chains, in the week to 8 November, clothing brands suffered a 6.6% decrease in sales in comparison to the same week last year. This was in addition to an overall weak trading period.

Despite efforts to lessen discounting, Marks & Spencer is currently offering 20% off coats and jackets and up to 60% off selected items. Debenhams is offering up to 50% off on women‘s knitwear, while Burton, Dorothy Perkins, BHS and Oasis are all advertising up to 30% discounts. New Look and French Connection have 25% off of knitwear items.

Mild winter temperatures also added to a 0.6% fall in seasonal fashion sales at John Lewis in the week to 7 November, especially among cold-weather gear, jackets and coats.

“There is a sense that retailers have managed their stocks more efficiently this year but with like-for-like numbers struggling, they will no doubt be considering their promotional activity as Black Friday looms and the savvy consumer holds out for stronger promotions,” said Sophie Michael, National Head of Retail at BDO.

“The levels of discounting so far this season have been lower than in the previous three years, but we expect activity on the high street to step up in the next 10 days to two weeks unless the weather changes and there is a cold snap,” one retailer told The Guardian.

New Look Boss Anders Kristiansen cited that he didn‘t believe that this season‘s warmer weather had posed a threat to sales: “Although it is warm now, in September we had an early cold spell and that helped change people‘s mindset to buying outerwear and knitwear.”

Tony Shiret, an Analyst at Haitong Research added that clothing retailers struggled to clear their winter stock in October and November: “They are going to be sitting around with excess inventory in the run-up to Christmas and if you give people a taste of discount they are just going to wait for the big sales kick.

I‘m working on the assumption that the whole season is going to be spoilt by markdowns and overhanging stock against an incredibly weak season last year.

What is more difficult to judge is how much the current trade also reflects the continuing switch from shops to online. That is much more of an issue structurally.” 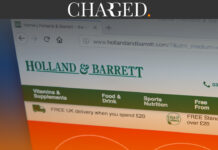