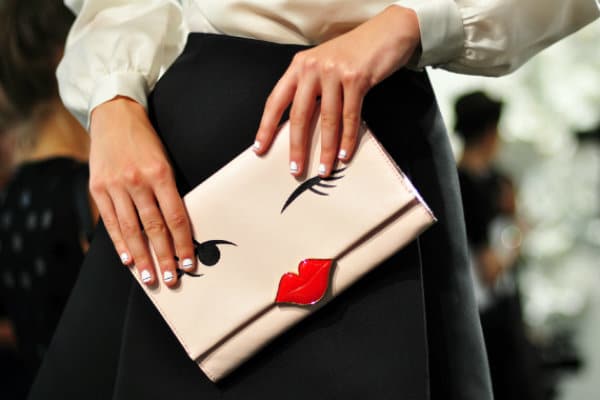 A”¯proposed”¯class action lawsuit against”¯the upmarket retailer is claiming that the generous reductions in stores across the States aren‘t technically discounts. Allegedly, in a fashion similar to Mike Ashley‘s Sports Direct, “discounted” items were never sold at the higher retail price.

The American retailer has been offloading products that were “made exclusively for sale at the outlets and never intended to be sold at non-outlet stores,” the lawsuit cites. This is somewhat unorthodox in comparison to classic outlet stores which offer “merchandise that was intended for sale at their boutique store counterparts, but were not purchased.”

As an example, one claimant said she purchased a Kate Spade bag for $142 with a price tag stating the original price was”¯$355. According to the lawsuit however, the price was always $142.

This isn‘t the first time a luxury brand has been dishonest with its pricing. Seemingly, Michael Kors with $4.9m earlier this year after it formulated the “illusion” of deeper discounting.