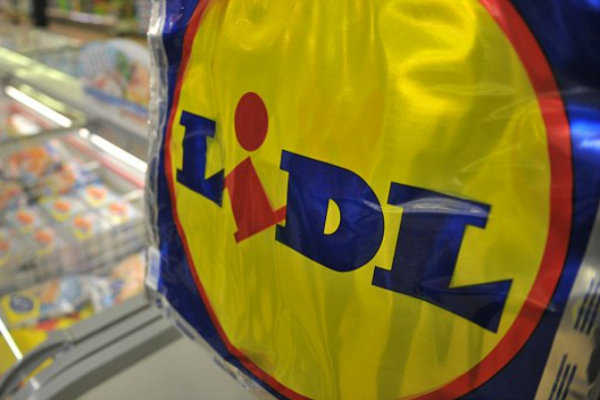 Grocery competition is high, especially now that Lidl is following the suit of Amazon with a fresh food delivery service.

German discounter Lidl, which has proven to be an increasing threat to the Big Four grocers, has acquired fresh food delivery start-up Kozchzaube from its home country.

The start-up, which delivers fresh food with recipe cards had recently decided to terminate trading due to heavy competition against Berlin‘s meal delivery service HelloFresh. The securing of the deal and an appropriate figure is soon to follow.

“Ordering recipe boxes for home delivery has become a growing market in Germany,” Lidl”¯said in a statement.

“It responds to consumer demand for cooking delicious meals using market fresh ingredients, but without the need to go shopping. Kochzauber”¯already has a strong offering with great potential for development within this growing market.”

“We will watch with interest to see how this acquisition and line of potential travel progresses for Lidl from a number of perspectives” said ShoreCap Analyst Clive Black.

“Firstly,”¯a discounter”¯entering the online grocery arena, secondly,”¯would Lidl look at the UK in a similar vein in time, thirdly,”¯the emergence of specialist online grocers – see New York City on this front where there is an intense battle at the moment compressing margins, and”¯lastly,”¯whether such developments represent darker clouds on the horizon for Ocado,”¯with Amazon Fresh and Hello Fresh already encircling its Greater London manor.”

While it has been recently reported that three of Britain‘s largest supermarkets Asda, Tesco and Morrison‘s online traffic is decreasing, it is likely that Lidl‘s new offering will give these grocers an even greater run for their money.

Fellow value retailer Aldi also recently announced its plans to offer an online platform in 2016, to take on Ocado as well as Britain‘s grocery giants.