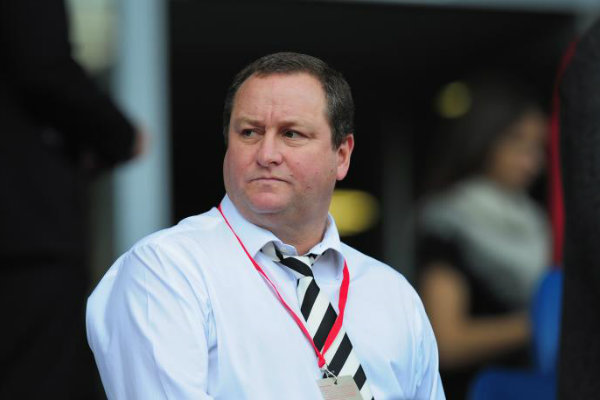 It has been reported that Ashley took King to court and accused him of breaking a gagging order. The move comes just days after King criticised Ashley‘s business credentials and claimed that Sports Direct would be held accountable on behalf of Rangers fans.

Ashley has been in the news recently over Sports Direct‘s reported mistreatment of employees, not to mention rumblings among shareholders, a BBC investigation and criminal charges against David Forsey, his right hand man.

“It is widely known that Sports Direct applied to court for an injunction to prevent myself and fellow directors from disclosing certain details of the agreements between the club and the Sports Direct group, including the existence or detail of any meetings between the parties,” said King.

Sports Direct currently takes 75% of the merchandise profits from Rangers FC, as per an agreement made by the previous board under Charles Green. The club believes that the contract is holding them back and costing them the opportunity to develop their commercial earnings.

Ashley was granted an injunction to prevent the release of confidential information about a retail deal made with Rangers at the club‘s Extraordinary General Meeting last June.