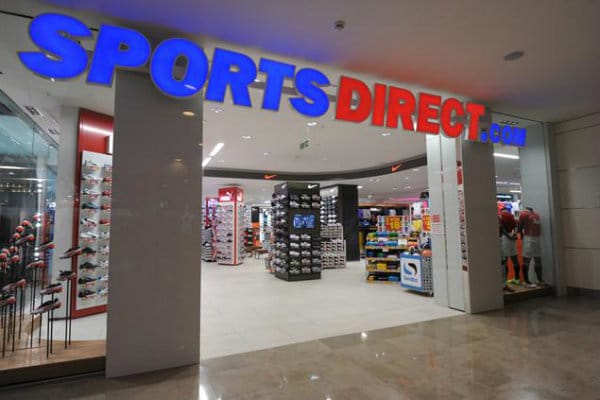 In September, Sports Direct purchased an 18.9% stake in Findel, which owns Express Gifts, an education supplies company and sports retailer Kitbag. Around the time of the sale, Findel was approached by an unnamed third party about purchasing Kitbag, and it is speculated that Sports Direct will attempt to disrupt the sale of the company.

As a shareholder with a stake of 5% or more, Sports Direct has the right to make Findel hold a general meeting, and will propose a resolution to have Benjamin William Gardner added to the board of directors.

Findel PLC specialises in ‘direct shopping‘ over its three main markets. In March this year it reported impressive full year results, including a 20% rise in operating profit.

“Kitbag has delivered a substantial recovery and has started to capitalise on the significant growth opportunities open to the business,” said Chairman at Findel David Sugden at the time.

Recovery was achieved through the “renegotiation of unprofitable contracts”, and as Kitbag continues to recover it would appear that Sports Direct is eager to keep this division within the company.