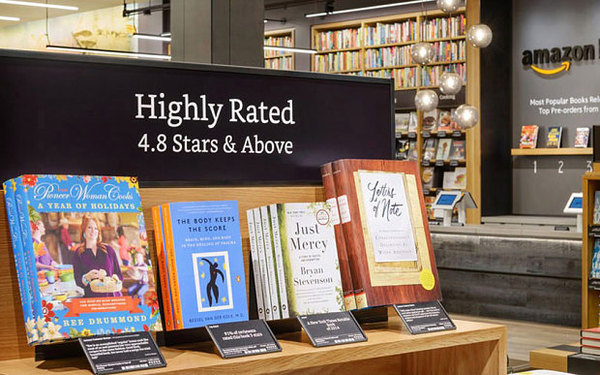 Amazon is opening its first physical book store in time for the key Black Friday period. The ecommerce giant has confirmed that the location of the new store will be on the campus of Purdue University in West Lafayette, Indiana.

Based on pre-orders and customer rating statistics, Amazon has selected between 5,000 and 6,000 titles for Amazon Books that are to be sold hand to hand at the same price advertised on its website.

As the Black Friday and Cyber Monday weekend fast approaches, as well as Christmas, Amazon has carefully calculated the new store‘s launch to coincide with festive runway and the biggest shopping day of the year.

In 2012 Amazon CEO and founder Jeff Bezos said he “would love to open physical stores” if he could find “that idea” that is “uniquely Amazon” and in 2014 the company leased a 470,000sq ft building near Macy’s department store in New York, which it then claimed would be used for general office space rather than a shop for customers.

Consumer surveys earlier this year highlighted that shoppers would be more interested in an Amazon book store over that of an eBay or ASOS shop.