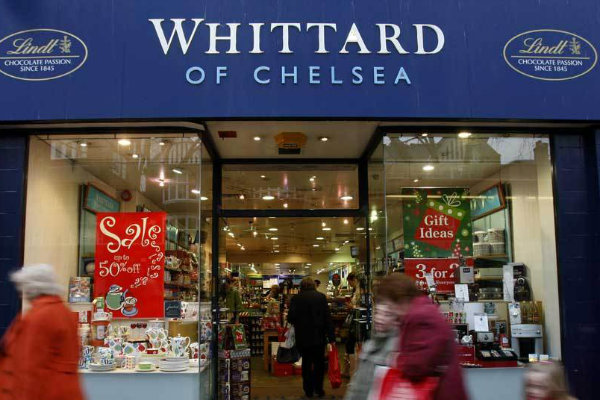 British tea, coffee and coco retailer Whittard of Chelsea has announced plans to begin selling its tea directly in China.

Founded in 1886 by Walter Whittard, the company‘s products have, up to now, been sold by third party retailers in China for significantly higher prices than those available in countries where Whittard has a direct presence. As such, the retailer is considering opening its own stores in the country as well as an online store on Tmall, the Chinese online marketplace of Alibaba.

“When we looked at our sales figures and where our customers came from, the number from mainland China has doubled over the last two years and continues to grow dramatically,” said Managing Director at Whittard Mark Dunhill. “A huge proportion of visits to our website are from mainland China, where we assume they are checking out what they want before they buy it over here.”

Speaking to Retail Gazette, Dunhill says how tea has experienced an upsurge in popularity amongst the Chinese middle classes.

“Particularly among the younger generation there is a real resurgence in afternoon tea, which has become a very popular lifestyle activity among the 20-25 year old customer. They have a great fascination for English heritage and afternoon tea.”

According to Dunhill, Earl Great plus fruit and herbal infusions are particularly popular amongst Chinese customers. 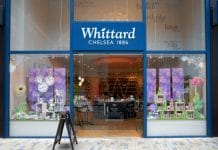 Whittard of Chelsea returns to black thanks to millennials 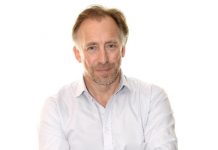