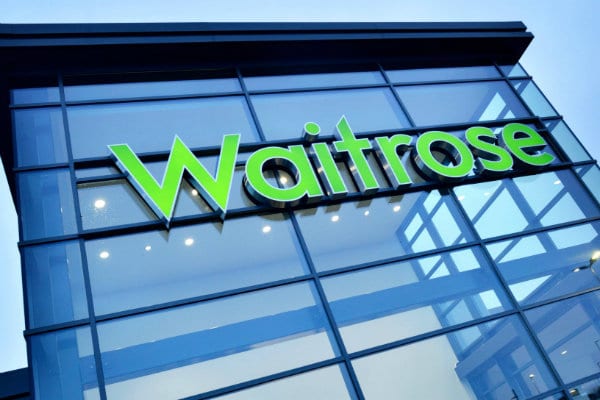 Waitrose has revealed its plans to open 14 new stores early next year which will add at least 1,500 new employees to the John Lewis partnership. Its expansion will include five new supermarkets in locations such as Truro in Cornwall and Worcester in the Midlands.

The upmarket grocer will also open nine small Waitrose convenience shops, one in CIT Group‘s South Bank Tower, due to be completed in 2016 and another in Leatherhead, Surrey.

Waitrose currently has 346 convenience stores and supermarkets across Britain, in addition to 27 Welcome Break service station shops. To keep up with increasing online demand, the chain also opened an 80,000sq ft warehouse in Coulsdon earlier this year.

Waitrose‘s expansion strategy opposes the current grocery climate as the Big Four have brought their store growth to a halt, and instead focused on improvements to their existing estates.

While it is a smaller chain, Waitrose has not escaped supermarket price wars. Its like-for-like sales were down 1.3% in the first half of the year, the first fall in seven years.

“At a time when many retailers‘ estates are contracting, we are delighted to be opening new shops around the country and giving 1,500 people the opportunity to become partners in our business” said Nigel Keen, Waitrose‘s Director of Development.

“Many of these new shops will go beyond the traditional supermarket, delivering exciting modern shopping experiences, which tap into the growing demand for grazing and casual dining,” Keen added.

In addition, the retailer has added Mauritius and Dominica to its growing export business, taking the total number of countries outside the UK to 58.

“We’ve continued to expand our global presence and appeal over the past year […] We have also added Waitrose stocked branded goods to our own label portfolio and most of these are smaller British suppliers that Waitrose has championed which are not otherwise available outside the UK” said David Morton, Waitrose Business to Business Director.