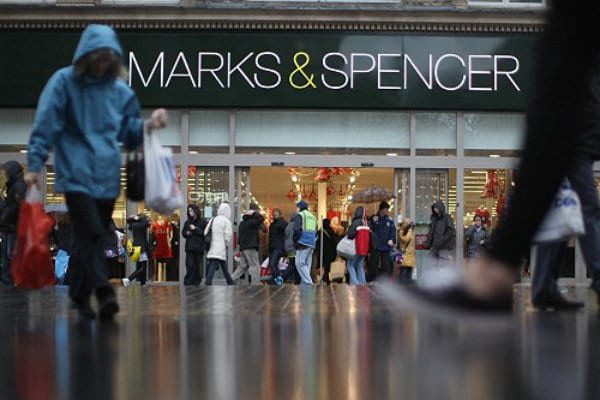 The head of Marks & Spencer‘s new loyalty scheme was forced to leave the business following allegations that she used racist language.

Suzanna Broer was dismissed for gross misconduct in mid-November, just weeks after the British retailer launched its Sparks reward card in earnest, reported The Sunday Times.

Broer joined M&S as Global Director of Loyalty & Insight in 2014, tasked with developing the personalised loyalty programme. She had previously been at Albert Heijn, the biggest Dutch supermarket chain, for two years and is a former McKinsey consultant.

The exact details of the incident are not known but it is understood that M&S acted as soon as a claim was made that Broer used racist language at work. Although the high street giant will not comment on individual cases, a spokesman for the company said:

“Marks & Spencer does not tolerate any form of discrimination in the workplace. We pride ourselves on being an equal opportunities employer and aim to create an inclusive and supportive environment across all of our workplaces at every level of our organisation. We will always take all the necessary steps to protect our employees from discrimination of any kind.”

She has been replaced by Nathan Ansell, previously Head of Marketing for M&S Food.

Broer is the latest in a string of senior figures to have departed from Marks & Spencer, where a well performing food category has failed to offset a struggling general merchandise division. The retailer will update the market on Christmas trading come Thursday, and it is expect that Chief Exec Marc Bolland will reveal a fall of up to 5% in clothing sales.