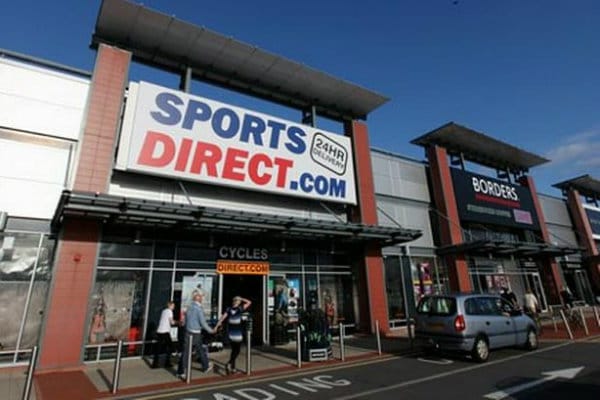 A judge has criticised Sports Direct and owner Mike Ashley over “abusing processes of the court” in its legal action against Rangers.

Sports Direct previously failed to have Rangers Football Club‘s Chairman, Dave King, sent to prison in December for supposedly violating a gag order. During a July interview with Sky Sports, King mentioned meetings he had had with Sports Direct regarding its contract with Rangers, causing a backlash from the discount retailer.

Mike Ashley, in his witness statement, claimed that this violation had led to a breach worth “millions of pounds”. The company originally claimed £200,000 in damages, thus ensuring the case would be heard by the high court. It then reduced this claim to £50,000, before finally withdrawing it altogether on Monday. It is now seeking official injunctions on any disclosures of its commercial agreements with Rangers.

Justice Pete Smith open criticised Sports Direct‘s moves, saying that: “The whole way that the claimants have been conducting themselves [in relation to the damages]… shows that they have been abusing processes of the court.”

Smith further claimed that Mike Ashley‘s witness statement against King was not supported by a “statement of truth”.

William McCormick QC, speaking for Rangers, complained to the judge that Sports Direct “simply will not deal with us on a proper basis.” He suggested that the company‘s lawyers were being “held by their instructions”, and that Sports Direct itself was to blame for their conduct.

“We are delighted with the comments of Mr Justice Smith today,” said Chairman of the Rangers Supporters Trust Gordon Dinnie. “Sports Direct and Mike Ashley have been a malign influence on Rangers since they first became involved. Their treatment of the club and the fans has been nothing short of a disgrace. The type of abuse which Mr Justice Smith spoke about it precisely our experience.”

King himself has frequently spoken out against Sports Direct, which takes 75% of the merchandise profits from Rangers FC, as well as the case itself.

“It is widely known that Sports Direct applied to court for an injunction to prevent myself and fellow directors from disclosing certain details of the agreements between the club and the Sports Direct group, including the existence or detail of any meetings between the parties,” said King in November.