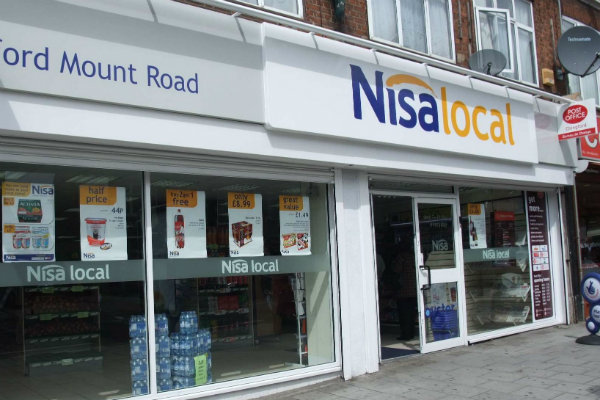 Independent grocer chain Nisa has confirmed the appointment of a new Head of IT Operations, Steven Cook.

A former executive at Amazon, Cook will be charged with the continued development of Nisa‘s IT infrastructure and support system. A collection of independently owned stores, Nisa has no online store, though it has invested heavily in development as it struggles to compete in the tough supermarket industry.

Cook had been at Amazon since 2011, when he began as an FC Project Manager, and eventually became UK Regional IT Manager in January 2015.

“We are really pleased that Steven is joining Nisa to further strengthen our excellent and experienced IT team as we embark on the development of a strategic review to ensure that out IT infrastructure continues to offer the very best support to the independent retailer,” said Operations Director at Nisa Jon Stowe.

Cook himself said he was “delighted to have joined the Nisa team.”

“… I‘m looking forward to working closely with the business to continuously improve the IT services we provide to our members and the Nisa team.”

As a group Nisa currently has over 3,000 member-owned stores. Focused on convenience stores rather than larger supermarket outlets, Nisa has benefitted from recent shopper trends and posted gains in its recent financial results, though CEO Nick Read has warned that there is “a lot of congestion in the market.”