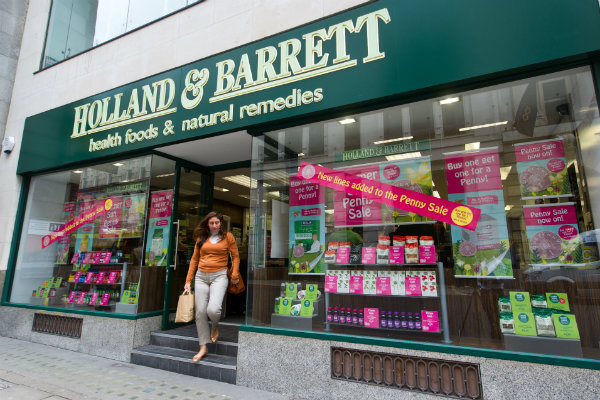 Carlyle, the private equity firm which owns Holland & Barrett, has insisted it will not sell the retailer this year.

Sources close to Carlyle recently told The Telegraph that the private equity firm is preparing to offload the health food chain for around £1bn as the sixth anniversary of its ownership approaches.

Any sale would be near term, the sources said, and it was expected that bankers would soon be invited to pitch to oversee an auction.

Carlyle has since denied plans to sell the company this year, although it is understood that that there will be an exit at some point. Holland & Barrat‘s CEO Peter Aldis previously told The Sunday Telegraph that all options are being explored.

Carlyle is honing in on its digital channel and the development of online sales first.

Holland & Barret has recently shown potential for substantial long-term growth. In the year to September 30, profits rose 12% to £146m on the back of increasing global demand for healthy food, as well as raised awareness of allergies and other health benefits.

This growth was spearheaded by overseas expansion: Holland & Barret now has 1,071 outlets across 11 countries, and is currently in talks to open a new franchise store in India.

This would make the company extremely attractive, should plans for a sale go ahead. Holland & Barret‘s already successful international expansion could be integrated with a retailer struggling to achieve similar growth.

The chain has enjoyed bumper sales this week, as consumers stock up on detox products and healthy alternatives in line with the new year. 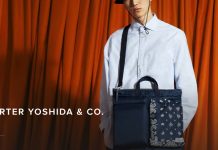 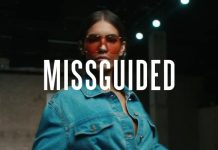